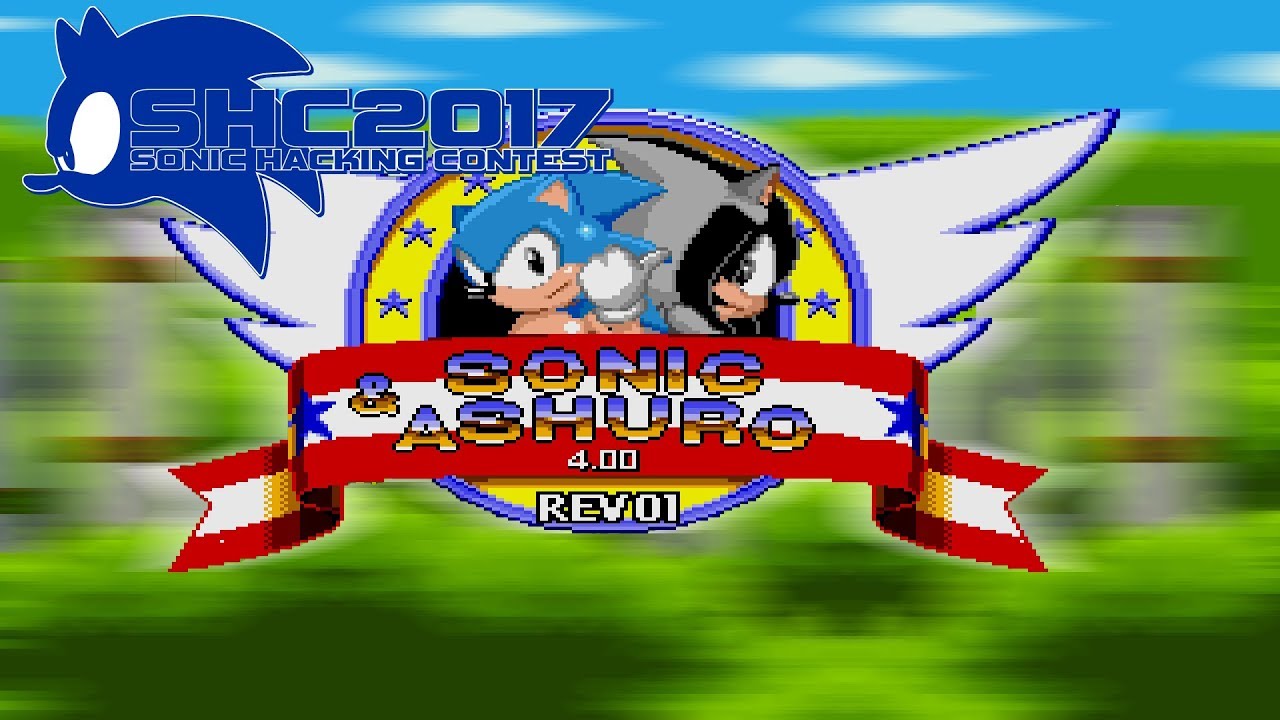 After losing once again against Sonic, Tails and Knuckles on Angel Island, Dr. Eggman in a desperate attempt will use the residual energy of the Chaos Emeralds and damage the spatio-temporal balance of their dimension.

Sonic's world will find itself on the same vibratory plane as its parallel universe, that of Ashuro the badger. But the universes are collapsing on themselves and Dr. Eggman risks destroying all the worlds they harbour.

To prevent the destruction of the world, Sonic and Ashuro will join their forces to restore the order and return to their respective worlds. 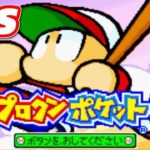 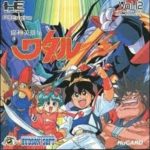 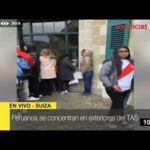