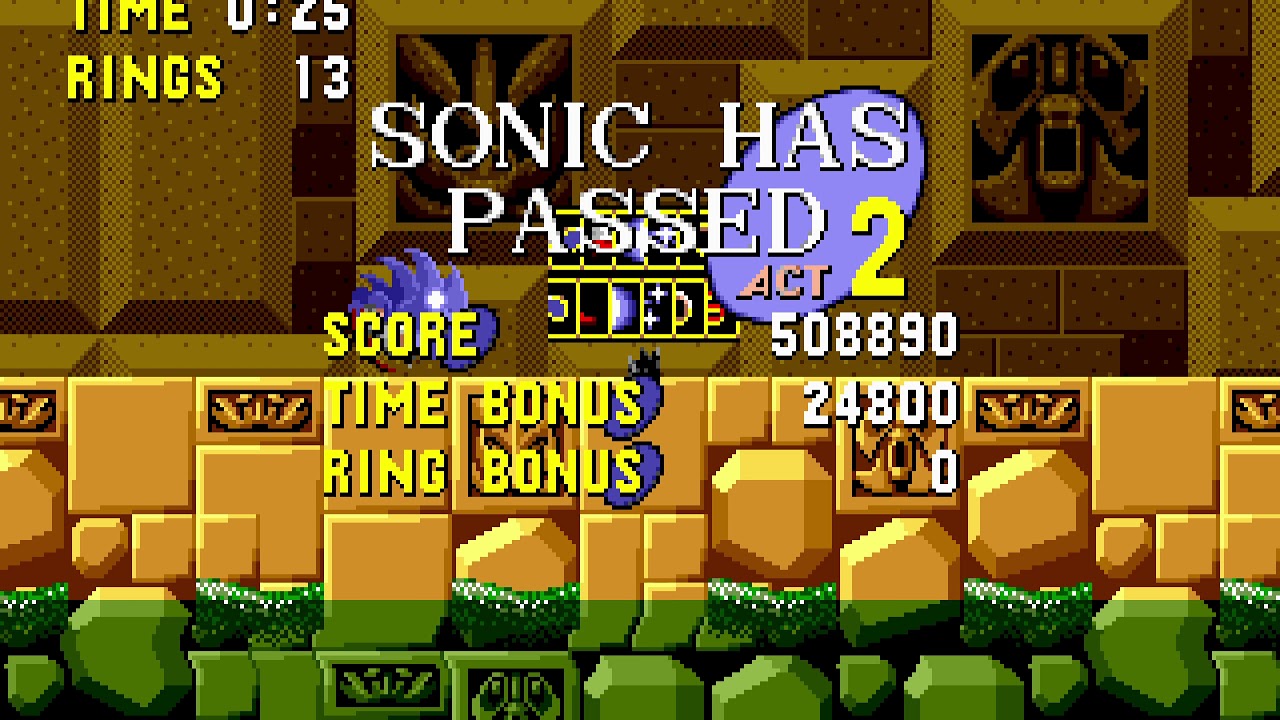 This is a tool-assisted speedrun. For more information, see http://tasvideos.org/3570M.html. TAS originally published on 2017-12-10.

Sonic bounces around surprisingly fast. The lack of Spin Dash makes the strategy a bit different from that of Sonic 2 (http://tasvideos.org/2037M.html) and Sonic 3 & Knuckles (http://tasvideos.org/1656M.html) runs, since preserving your momentum becomes a lot more important. However, this doesn't prevent the author from achieving crazy velocities even with such a significant limitation. In this run, the game is completed without collecting any emeralds.

This is the ninth publication of this branch, improving on the previous effort (http://tasvideos.org/2629M.html) by 7.88 (473 Frames @60 FPS) (of in-game time), due to even tighter optimization and some new shortcuts.

To see a movie of this game that doesn't take advantage of zips, watch the "no zips" run (http://tasvideos.org/1937M.html) by Aglar.

Every second encode link leads to a camhacked version. But don't expect the videos where Sonic is visible offscreen to make any more sense than the original ones! 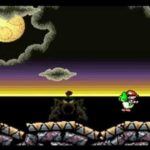 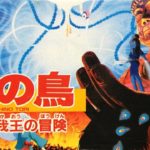 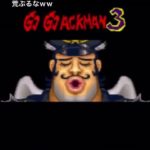