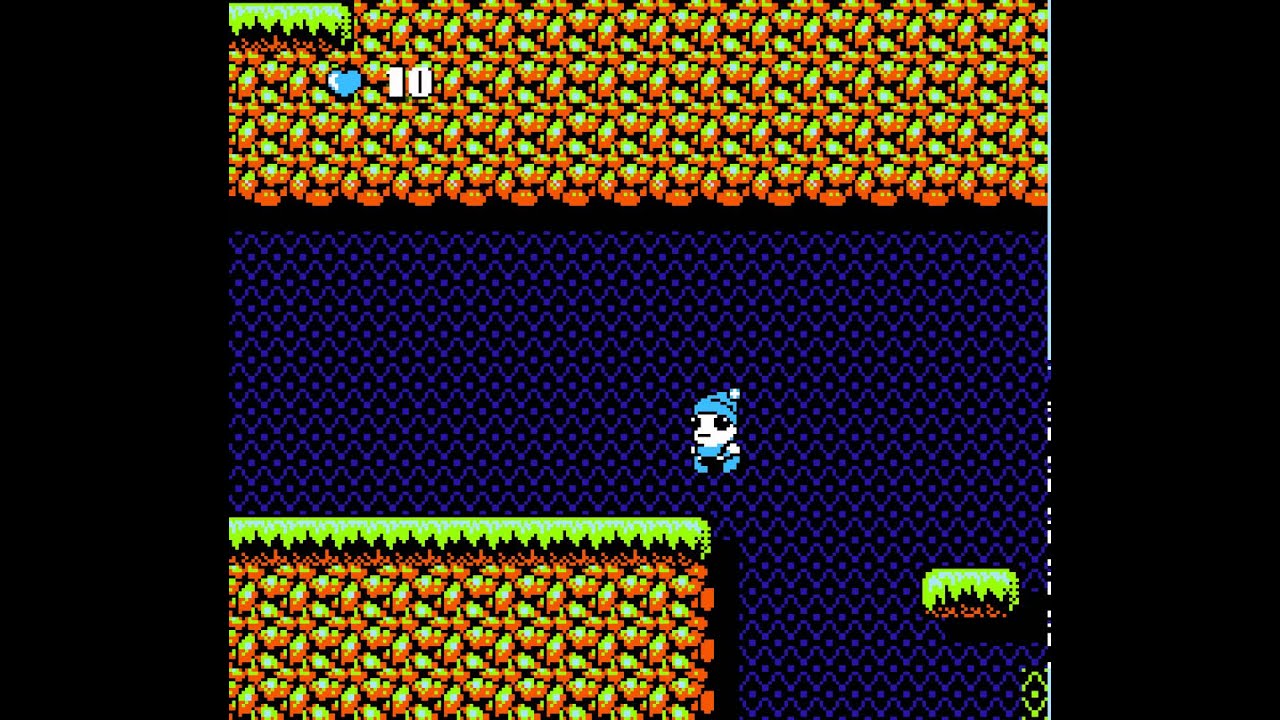 Ufouria is a game that was strangely never released in the United States, even though it was released in Europe in addition to Japan (where it's known as Hebereke).

The game itself is a Metroid-style adventure: it takes place in a world that can be freely explored and several items need to be found and bosses defeated in order to gain access to some areas that initially seem inaccessible.

This run beats the previously published one by 1:23.06 minute due to newly explored tricks and better optimization. 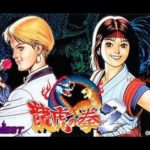 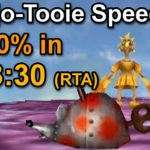 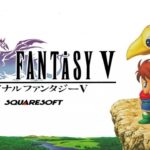