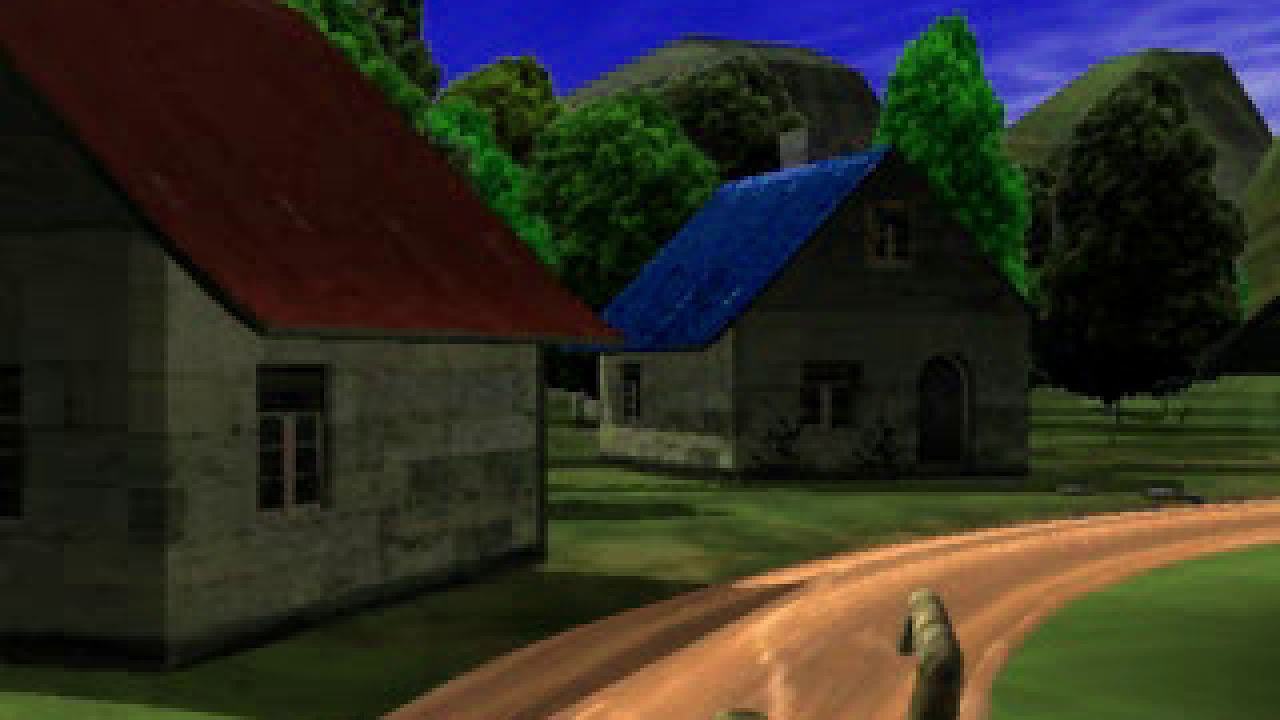 This is a tool-assisted speedrun. For more information, see http://tasvideos.org/2524M.html. TAS originally published on 2014-02-04.

Tobal 2 is a 3D fighting game developed by Dream Factory and released by Square in Japan in 1997. Unlike its predecessor, Tobal No. 1, this game was not released in North America or PAL regions. There are four modes in the game: Tournament, VS, Training, and Quest. 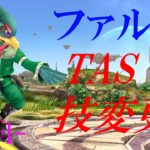 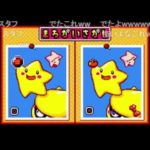 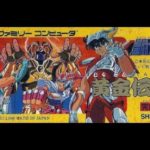