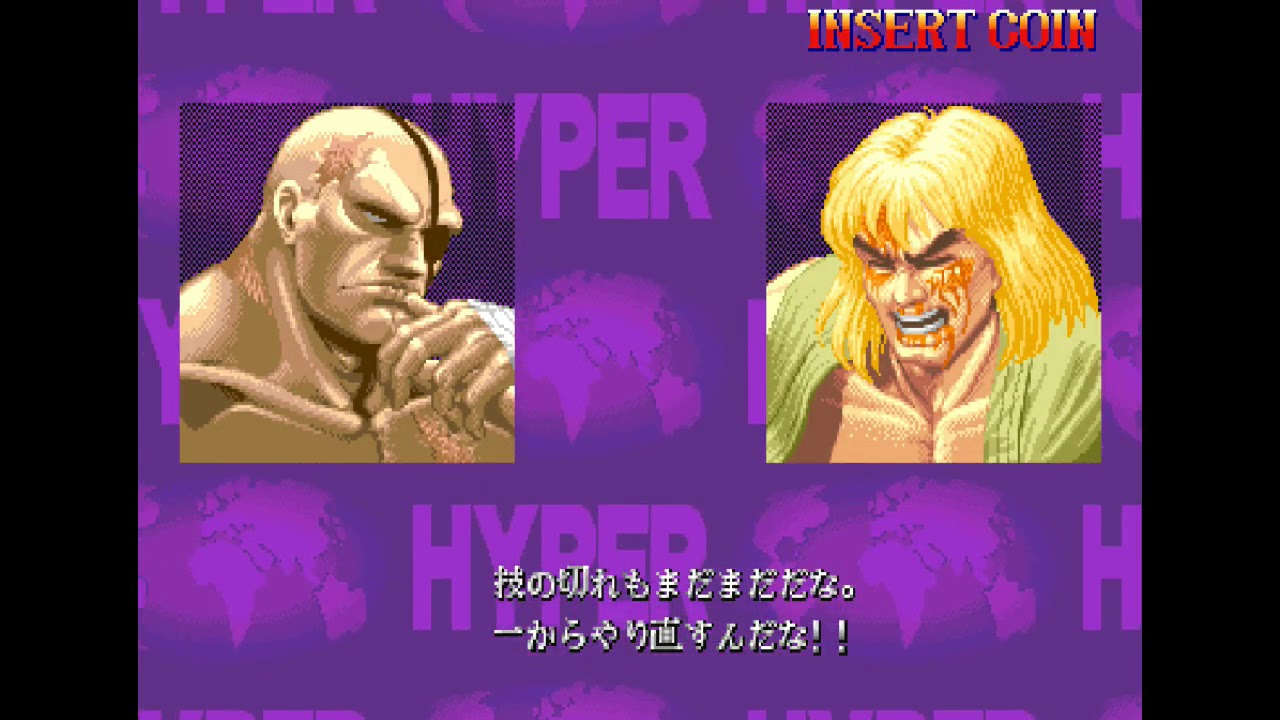 Got a few Old Street Fighter TASes I didn't upload yet. Some Not uploaded, some still not finished. Gotta get to work.

This run with Sagat is the Super Street Fighter II Sagat. He has better recovery after Tiger Shots, making on Get-Up Combo Potential. I tried to do it on several chars, mainly Zangief but I couldn't get full combos due to the Slow down in game when Projectiles hit. 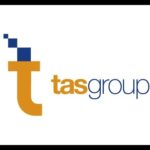 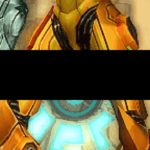 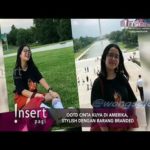