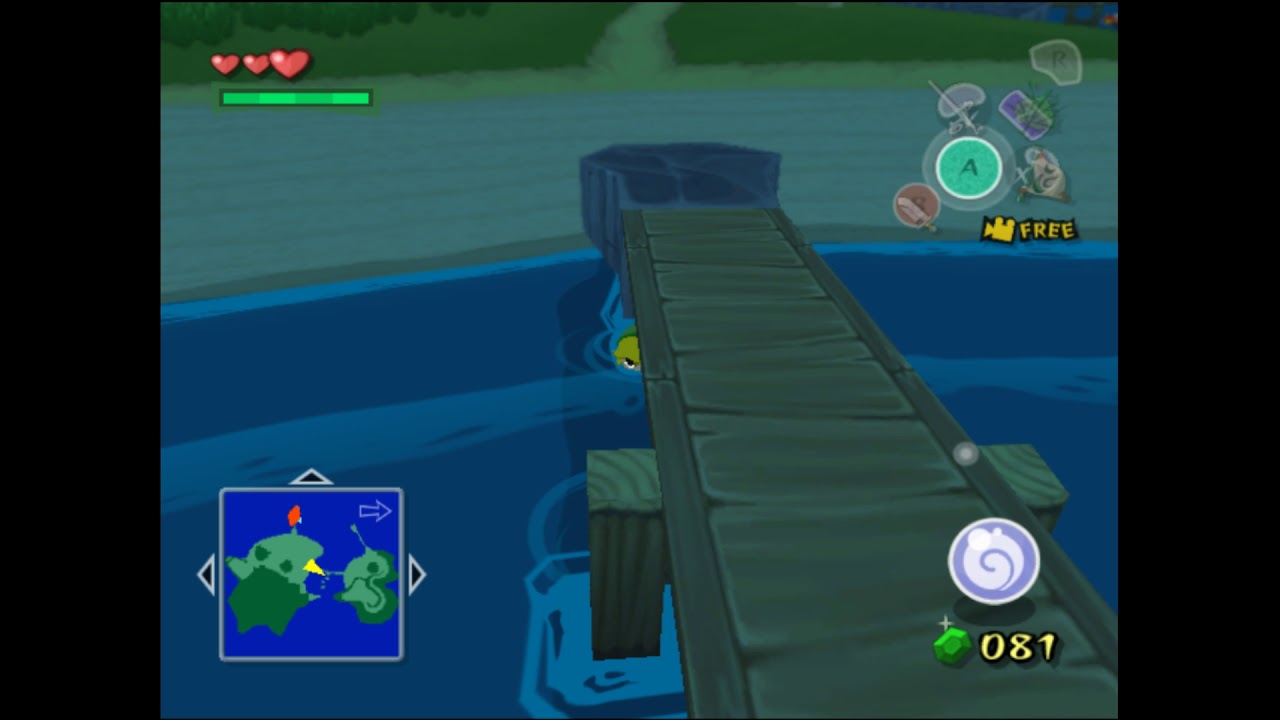 This video is Tool Assisted. By alternating up and down each frame on your control stick while Link is in the water, Link loses 3 units of speed. There is no cap as to how much speed you can get in the negative values, and so that allows you to charge up as much speed as you want in the water.

However, because of how the game loads quadrant on the overworld, leaving a quadrant in a frame or less causes Link to sploosh instantaneously. As such, in order to get more than 100k speed, I need to charge up speed in between two pieces of collision. The spot I use in this video was chosen due to its air refill spot.

In order to jump all the way to Forbidden Woods, I need around -430k speed (-420k would have probably worked). This takes around 1h20 to charge up to that much speed.

Using this, TWWHD Low% can completely avoid DRI. Obtaining the leaf without the grappling hook was figured out some time ago, but entering FW was still an issue due to the wind direction being the opposite to what we needed (we need West but at the start of the game the wind is set to East). Doing this megajump, we don't need the grappling hook, wind waker, wind's requiem or swift sail to enter FW.

This took me a while to TAS, but thankfully TrogWW wrote a script that automates superswimming pretty well. Without him, I would have never went ahead and done this.
Trog's channel: https://www.youtube.com/user/tr0gd0r0090 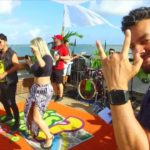 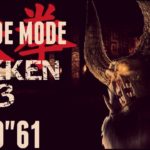 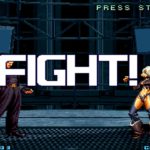