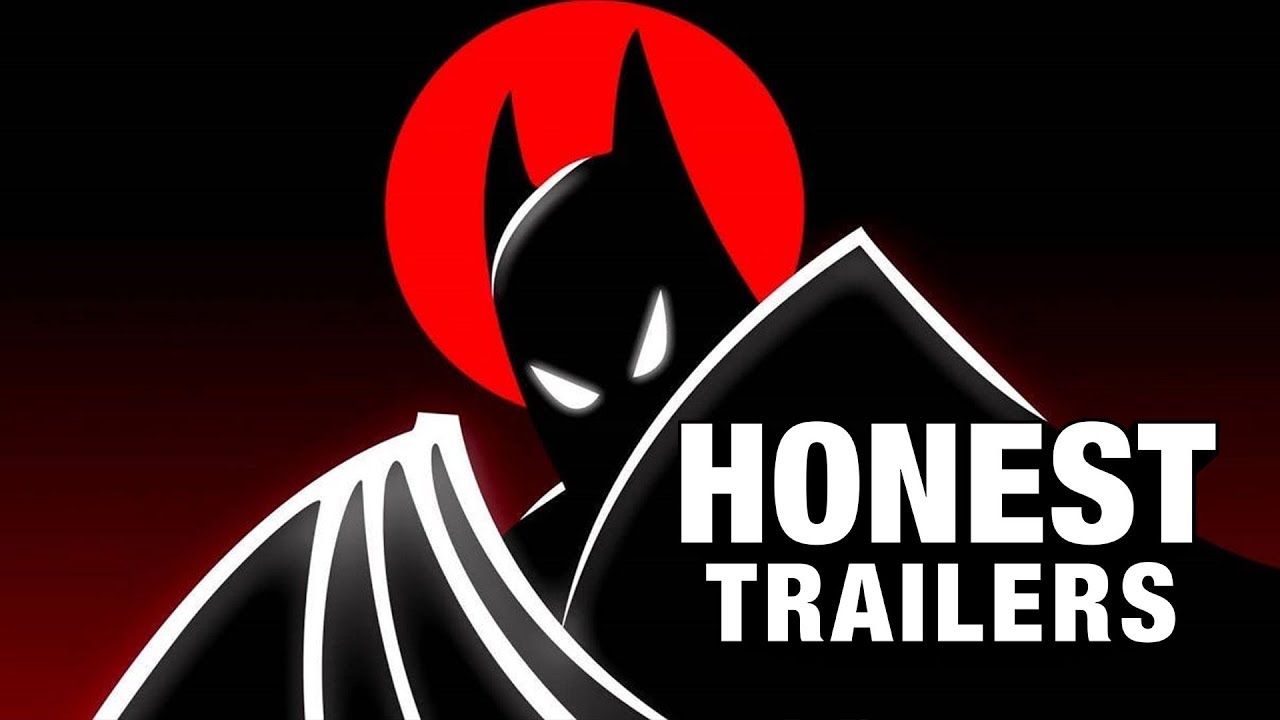 Watch the Honest Trailers Commentary to see an inside look from the writer's perspective!
https://www.youtube.com/watch?v=iYnJa... 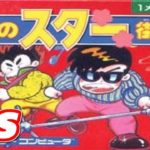 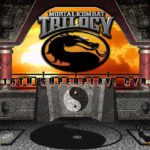 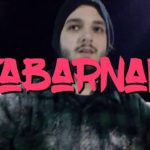