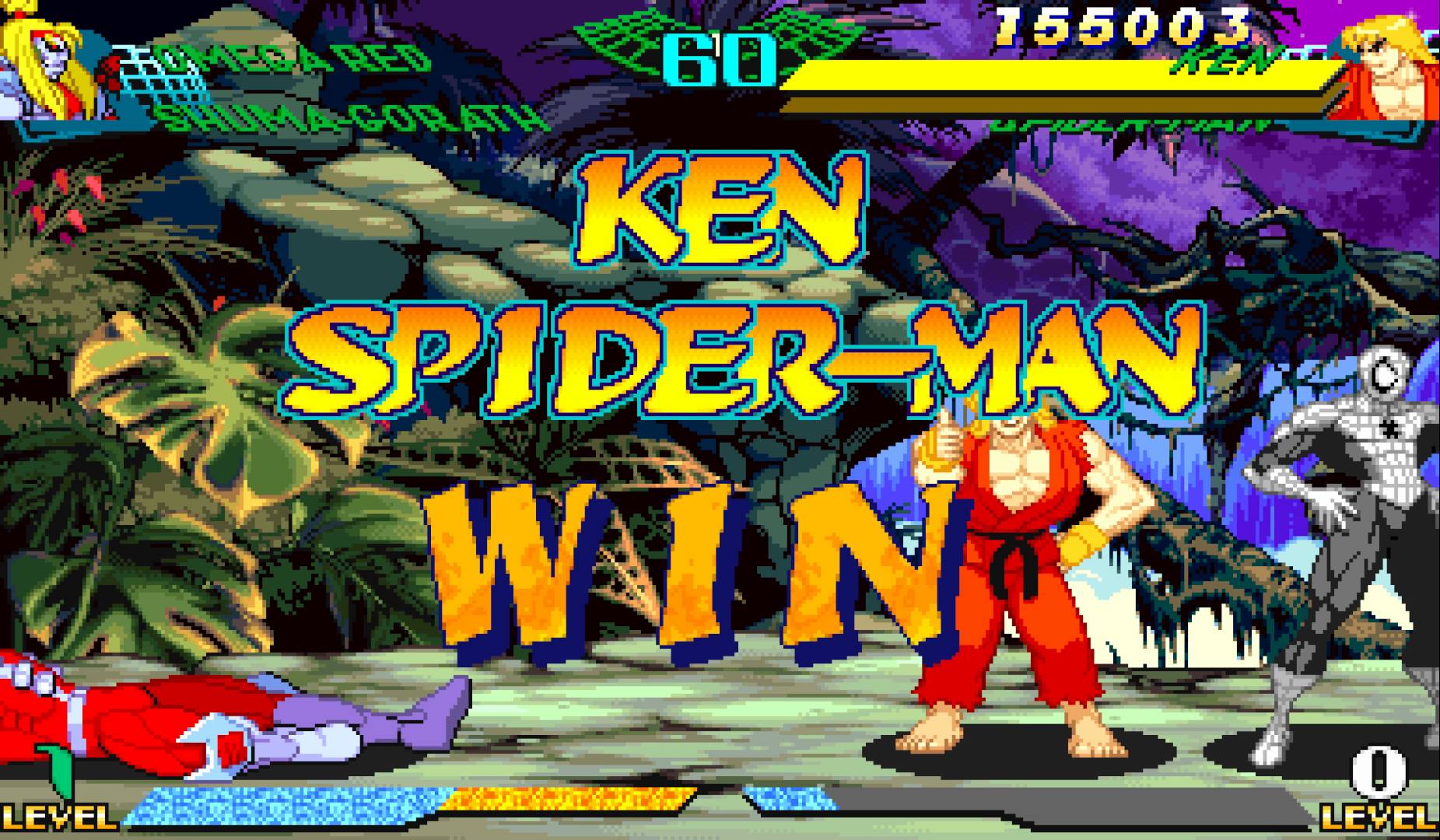 This is a tool-assisted speedrun. For more information, see http://tasvideos.org/2056M.html. TAS originally published on 2012-06-03.

In this playaround, the author shows many different characters, sometimes controlling both 1P and 2P, sometimes against the CPU. Infinite combos, glitches, and strange situations appear non-stop. A number of the glitches and techniques are detailed in the author's comments (http://tasvideos.org/3615S.html) . 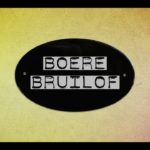 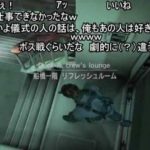 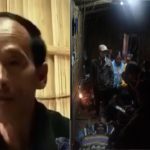