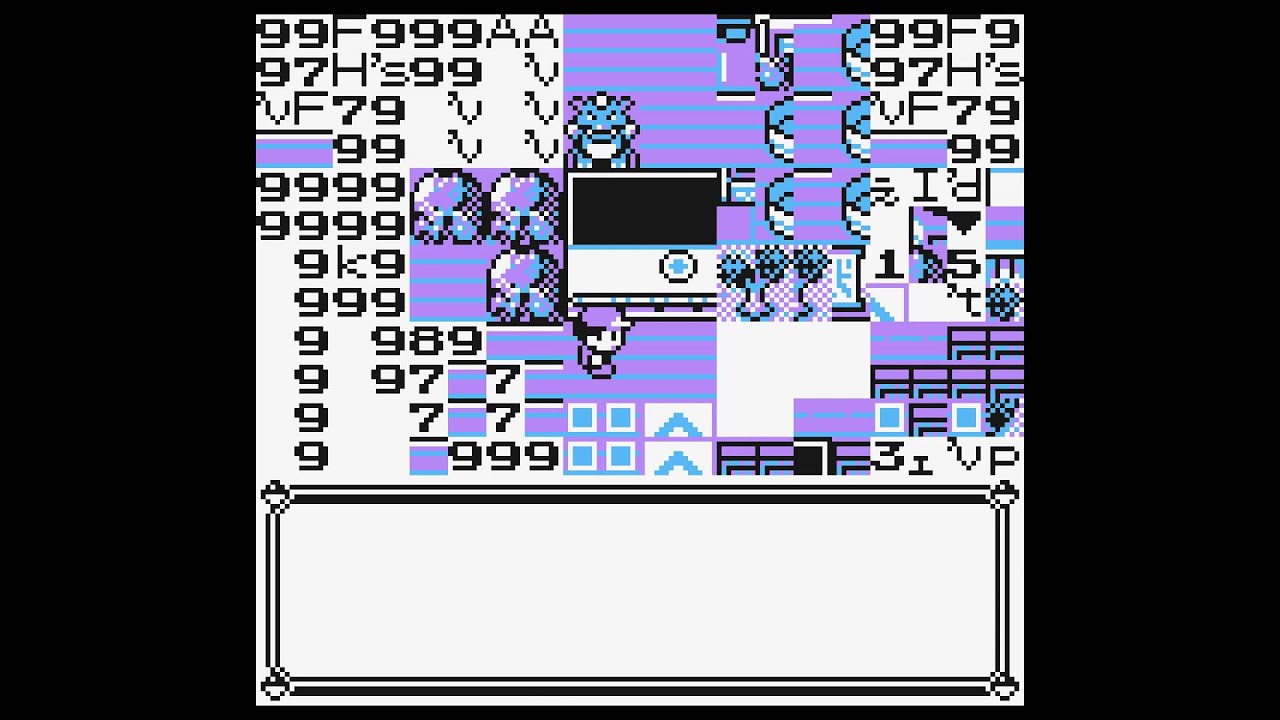 This is a Tool Assisted Speedrun - TAS, it uses an emulator, savestates, bots and whatnot. They are used in order to overcome human limitations such as skill, reflex and luck ;o

You can find more tases here or at: http://tasvideos.org/

This is an improvement on this movie:
http://www.youtube.com/watch?v=gr3L59...
Which is also located here:
http://tasvideos.org/1123M.html

I suggest you read the old movie's full comments:
http://tasvideos.org/1958S.html

It seems our cheating hero is obsessed with being the League's champion. He even relocated to waste less time getting there. The Hall of Fame room is unrecognizable after all the glitched horrors that happen there.

bobmario51 sent me a message long long ago about a glitchfest run he had posted on youtube. He had used my TAS to do his own thing, but he had managed to warp to another location without entering a wild pokemon battle (watch his video at the credits, he warped to the Game Corner).

After some chatting it was obvious I had to test that out, but never did despite recalling it from time to time... Until this weekend, why now? absolutely no idea, I just felt like loading the rom and testing, and got the improvement done the same day 😛

What's the improvement? By following the glitchfest run step by step with the memory watch at hand, I could, after some testing, decipher new addresses I didn't have knowledge of before. Please note that this doesn't mean I am the first ever to figure these out (all those map editors for Red/Blue come to mind, their authors had a big chance of knowing these).

If you recall from the last movie I said a possible way to beat the run was to modify the map data so that you could possibly warp to Hall Of Fame from the starting room. And that's what we do here, the "new" addresses belong to the Warp list. I figured how they worked on my own but Map Hackers know how they work already as I later found at datacrystal (there's an article you can read if you wish). The Warp list is a list of warps points..., an staircase is a warp point, and so is a door, because when you enter them you warp to some other ingame area. The warp data contains, x coordinate on the map, y coordinate, Warp-To index (where you will spawn on the new area), and finally the Target Map code.

I got my 76 as Trainer ID and then put it right on top of the Target Map code for the staircase's warp point. And without flashy battles 🙁 ASH got to Hall of Fame, well we can't be sure, it looks like crap. But the game ends there so whatever.

My good old bot had its use, I ran it a few times to make sure the run is optimal. But you know I could be wrong and still lost a frame or two. So, besides that, it's getting harder to improve, do we turn the SNES into Oak now or something like that?

Thanks to:
* bobmario51 for his Glitchfest run (http://www.youtube.com/watch?v=1EYHT2...) which sparked this improvement (better late than never).
* hanzou and Chamale for making me attempt a TAS of this game.
* Visual Boy Advance v19.3 authors
* Maximus for TAS Movie Editor.
* cafiremage2 and everyone that gave me data on how their actual game cart behaved when trying these glitch things.
* All the rom hackers that put their discoveries online, from memory i recall gamefaqs, datacrystal, glitchcity, upokecenter, matt's pokemon resource pack and more with sites that have ceased to exist by now. 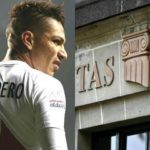 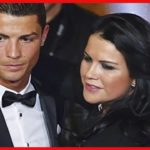 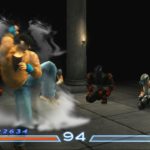