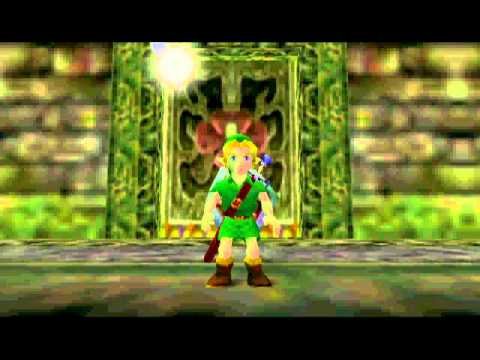 I've never really tried TASing MM before so I don't know a lot of optimal frames for stuff.
Notes:
-Quickslide at beginning could have probably been a little faster I'm not sure.
-I recoiled to the door because it was more fun 😮
-BK skipping from main room would probably be faster but it would have been boring.
-The recoil jump(?) looked cool because I got a wacky angle
-ISG went away with the CS of the turtle flipping which made this room suck
-The HC was right on me so it was weird going around it. 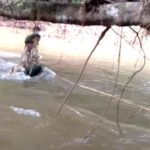 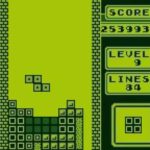 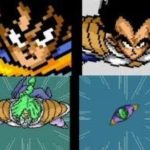