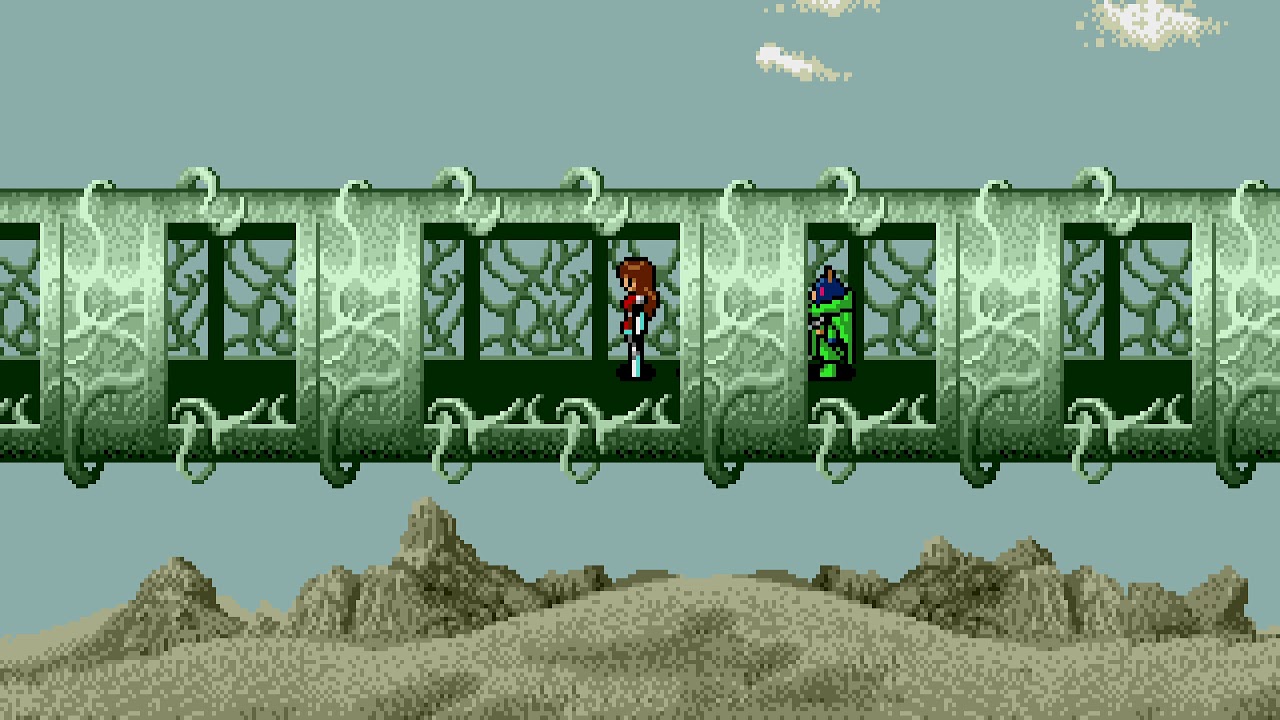 This is a tool-assisted speedrun. For more information, see http://tasvideos.org/3863M.html. TAS originally published on 2018-12-24.

Phantasy Star IV, released in Japan as Phantasy Star: The End of the Millennium, is a role-playing video game released for the Mega Drive/Genesis in Japan in 1993 and Europe and North America in 1995. It is the fourth and final game in the original Phantasy Star series, concluding the story of the Algol Star System. Phantasy Star IV kept many of the gameplay elements of the previous game, including turn-based battles, overhead exploration, and magic spells. It received mixed reviews upon its release, but has been subject to positive critical retrospectives.

In this movie, Jiseed exploits recently discovered complex glitches such as save warping, spawning a non-existent extra character, macro corruption, and others. Severe memory corruption allows to finish the game in record time by skipping several crucial parts of the plot. See the author's notes (http://tasvideos.org/6159S.html) and the discussion thread for more information on the glitches. 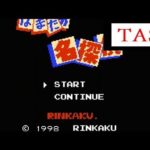 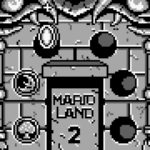 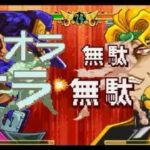