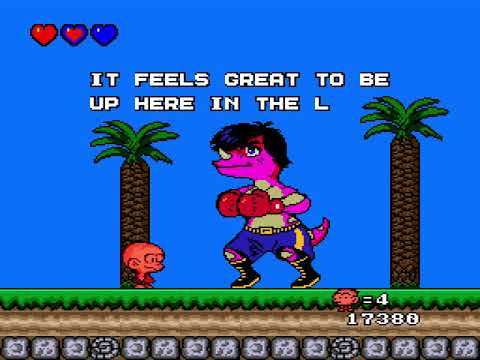 This is a tool-assisted speedrun. For more information, see http://tasvideos.org/3862M.html. TAS originally published on 2018-12-24.

Since the system was generally considered a commercial failure, the first two games were ported to other systems like the Nintendo Entertainment System and the Game Boy, and two original games in the series were even made on the Super Nintendo.

In his debut, Bonk's Adventure, you play as him on his quest to rescue Princess Za, a small pink and cute little reptile, from the evil King Drool, a huge and ugly tyronnosaurus. 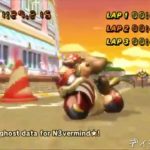 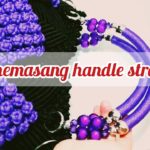 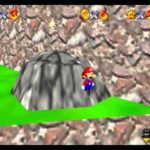