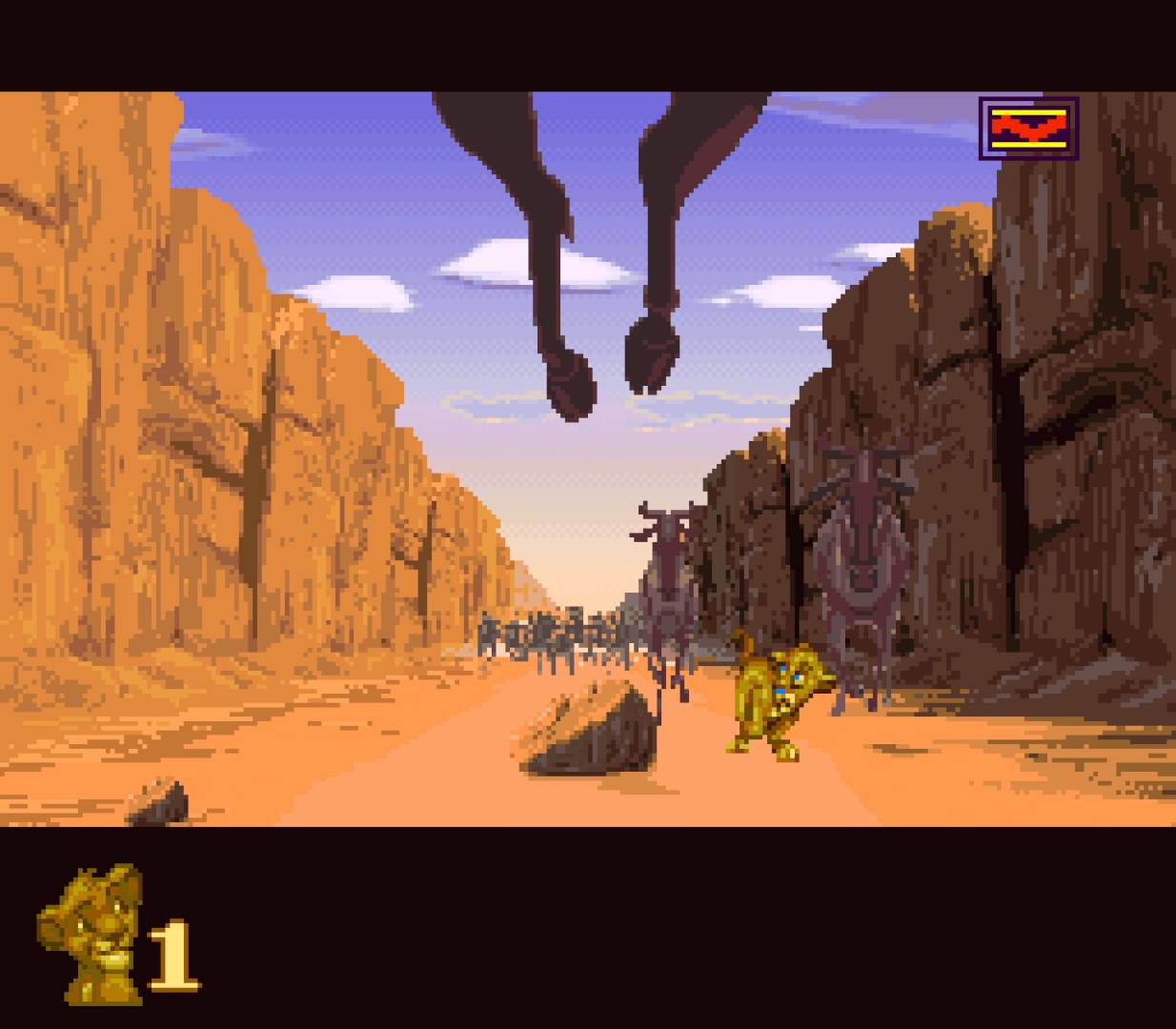 This is a tool-assisted speedrun. For more information, see http://tasvideos.org/2716M.html. TAS originally published on 2014-11-22.

The Lion King, based on the famous Disney movie, is a platform game where you control Simba - initially as a young cub, and later as an adult lion. The plot of the game follows the plot of the movie. Each of the levels represents a part of the movie.

Watch as Tompa (http://tasvideos.org/Tompa.html) climbs walls, clones hyenas, and sticks his face in lava in order to beat this difficult game in a brisk 13 minutes.

For a TAS of the slightly different Genesis port, look no further than here (http://tasvideos.org/1101M.html) . 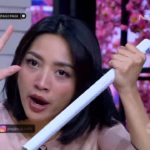 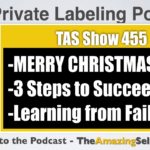 Merry Christmas + My Gift To Help YOU Succeed! TAS 455: The Amazing Seller 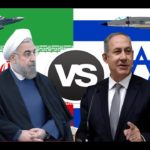