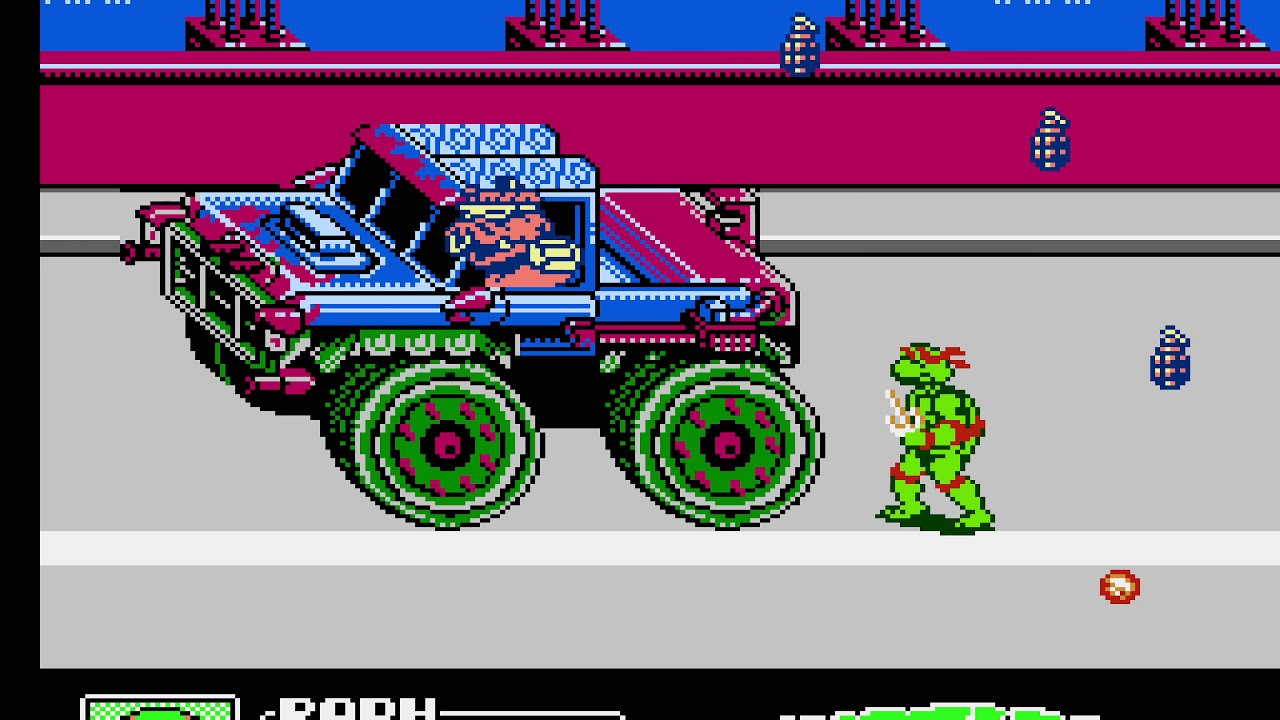 This is a tool-assisted speedrun. For more information, see http://tasvideos.org/720M.html

TMNT3 is the last installment of the TMNT series on the NES.

Raphael is by far the fastest turtle, but he also has the weakest attack. He is used for the majority of the game. In the boss-heavy final levels he is replaced with Michelangelo, who has a stronger special attack. The special attack (flying like a drill across the screen) consumes health, but curiously enough you can continue to use it even when your health is low.

Selected comments from the author: Also, Raphael is on a diet. So no pizza for him. ^_^ 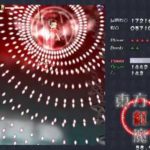 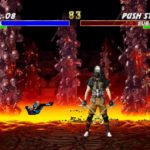 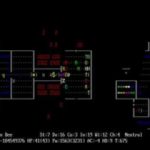 NetHack TAS WIP by ais523 and dwangoAC This is an encode provided by Ilari which shows all frames of ...