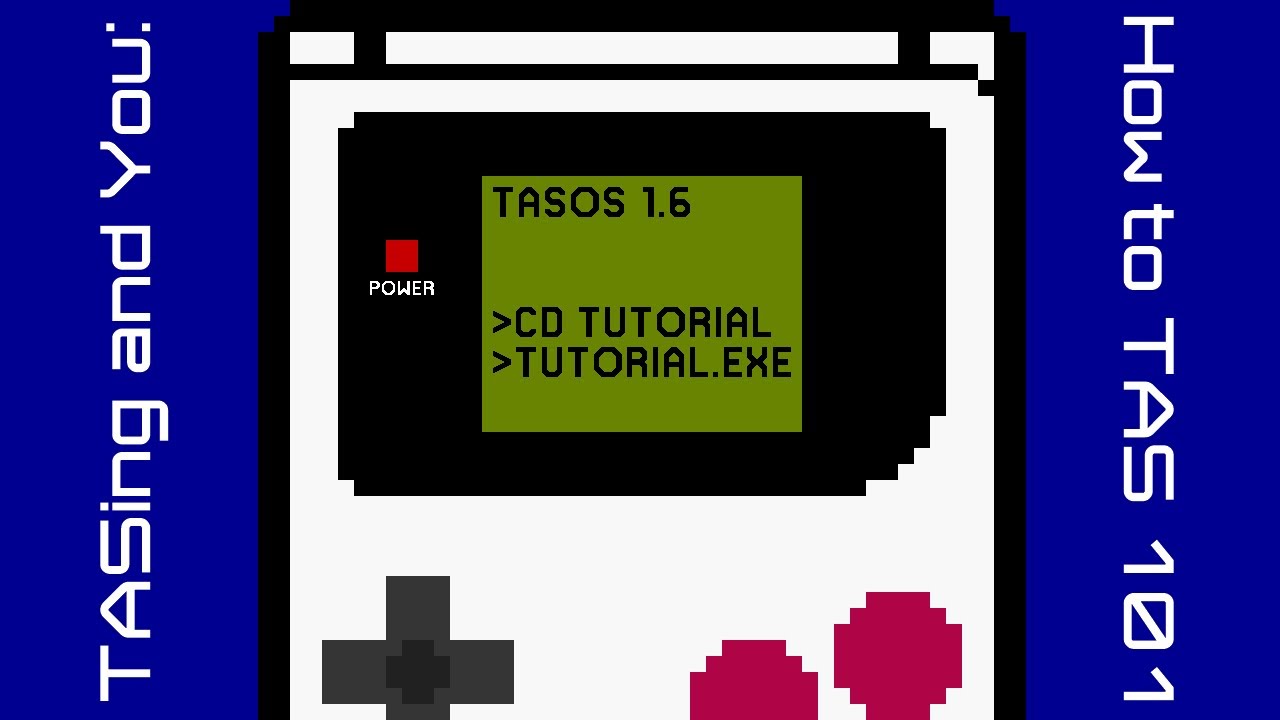 Have you ever wanted to make your own TAS but found the process daunting? In this video, dwangoAC shows Sand_Knight everything from the basics of creating a Tool-Assisted Speedrun "movie" file to using frame advance and other tools like TAS Editor within FCEUX. This is also a good overview of various techniques used to route a game and test a game's mechanics.
Basics like performing a binary search are included as well as a deep dive of various topics such as a demonstration on how to recover from accidentally advancing more frames than you intended to before making a savestate. At the end the different techniques we used get put to the test in a head-to-head comparison of who had the fastest time. 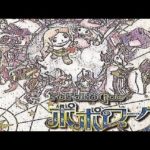 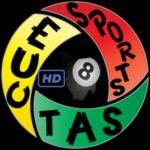 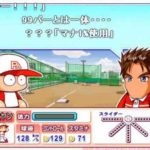