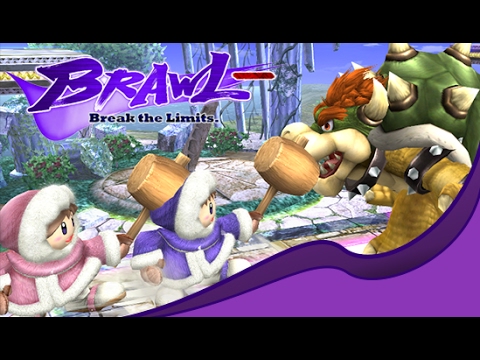 This is mostly a competitive analysis of Brawl Minus and how to chain grab effectively with Ice Climbers.

This is a demonstration of what the Brawl Minus Ice Climbers are capable of with their chain grabs. The Ice Climbers cannot chaingrab the same way they could have back in vanilla Brawl. Whenever Nana, the secondary IC who mimics Popo’s inputs, throws an opponent, the thrown opponent instantly becomes frozen as if they were hit by a Freezie item. While this mitigates the issue of IC’s insanely unfair chain grabs, I was curious to see if it was still possible. Unfortunately, there is no frame of animation in which Popo can re-grab Bowser without Bowser becoming frozen. Once Bowser is frozen, he can still be hit, but the grab combo is no longer guaranteed and Bowser can potentially reset neutral once the Freezing effect wears off.

To fix this, I utilized techniques such as canceling down special (Blizzard) into grab, desyncing Nana to perform neutral specials (Ice Shot), using forward airs on Bowser after a down throw to allow for a re-grab, etc. Rather than try to regrab Bowser after Nana throws, any moves with a high enough knockback can force Bowser out of the throw animation. I found that n-air and forward tilt work the best, but there may be others. At higher percents, the opponent may be launched so that they have to tech. At this point, IC’s will have to tech chase the opponent and use another Down Special Cancelled Grab to start another combo. Blizzard has a tendency to push opponents away from grabbing distance at higher percents, so be wary of that.

Both players were controlled via tool-assisted means. Bowser inputted low angled Smash DI and frame-perfect button mashing as a means to speed up the process of the making the video. Despite that, everything the Ice Climbers did here can be done practically assuming one follows the Directional Influence of their opponent and can make good “reads”.

Disclaimer:
This is a Tool Assisted Playthrough. Normally called Tool-Assised Speedruns, these types of videos revolve around playing a game slowed down to a point where a user can advance frame-by-frame. TAS/TAP videos are typically made to entertain viewers with gameplay that would otherwise be virtually impossible with human stamina and foresight. They can also be used to showcase a theoretically perfect speedrun of a game would look like, or in this case, show off how much potential a character can have. In a sense, it is made similarly to how an animated cartoon is made.

I am not officially associated with or endorsed by the Brawl Minus Development team. I am just someone who likes the game. 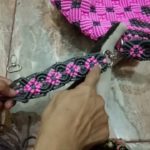 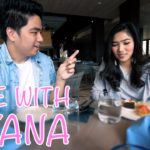 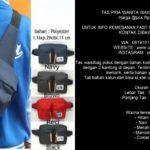