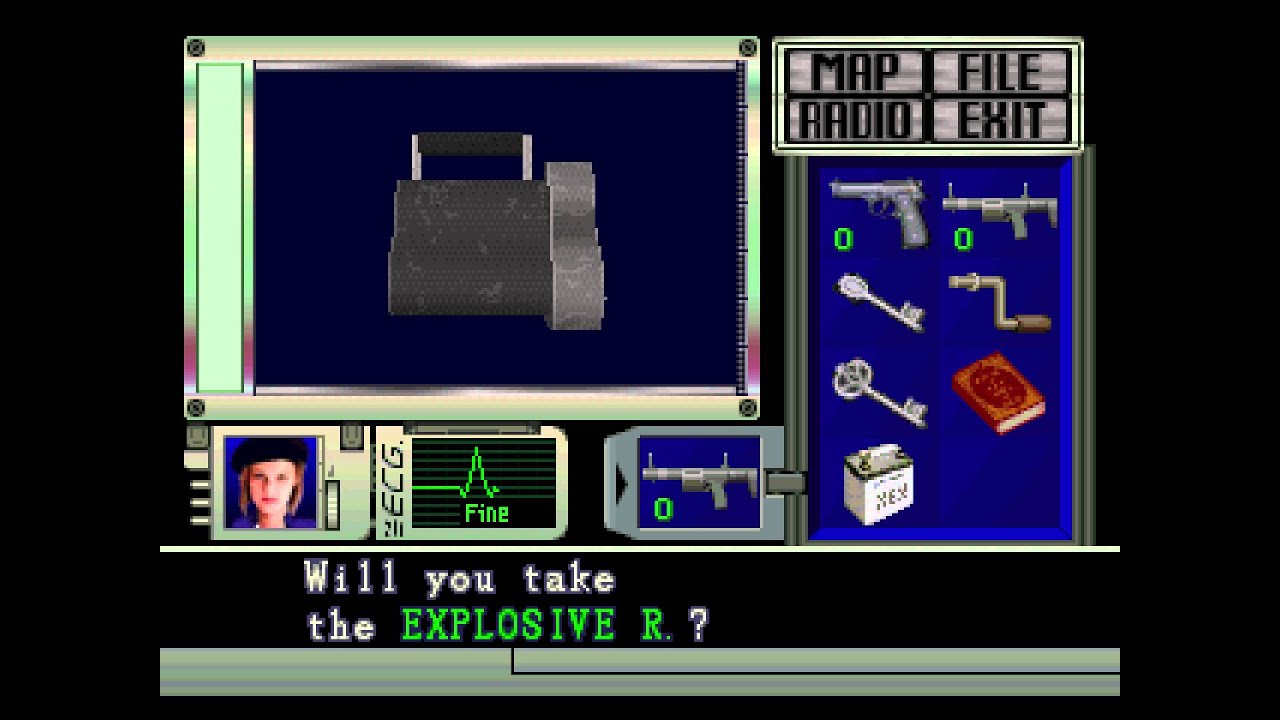 This is a tool-assisted speedrun. For more information, see http://tasvideos.org/1876M.html. TAS originally published on 2011-09-08.

Resident Evil is the original survival horror game by Capcom, and the beginning of a big franchise.

The Raccoon Police Department's Special Tactics And Rescue Service (S.T.A.R.S.) are assigned to investigate a series of bizarre murders in Raccoon City. Watch the Alpha team's Jill Valentine as she blazes through a series of zombies while killing only one of them! 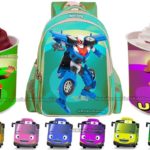 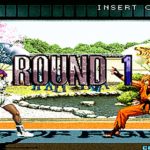 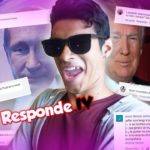