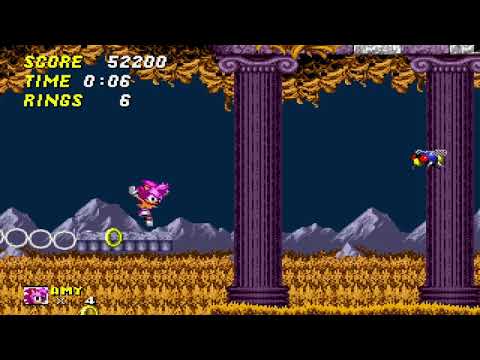 Sonic 2 CD Remix is a hack with the goal of including various characters and gameplay elements from Sonic CD, whilest "Remixing" these gameplay elements by tweaking and adding extra elements to them. It's most prominent feature is implementing Time Travel into the Sonic 2 zones, but it has since extended well beyond it's original goal, adding new gameplay elements, 3 extra characters, new abilities, a host of options, 2 bosses, and more! This build is a demo with 4 playable zones, and all the options that have been created thus far. 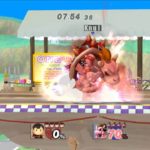 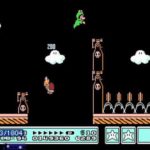 Super Mario Bros. 3 - 8-1 Frog Suit TAS This is just a small and unoptimised TAS I did for fun becau ... 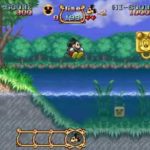