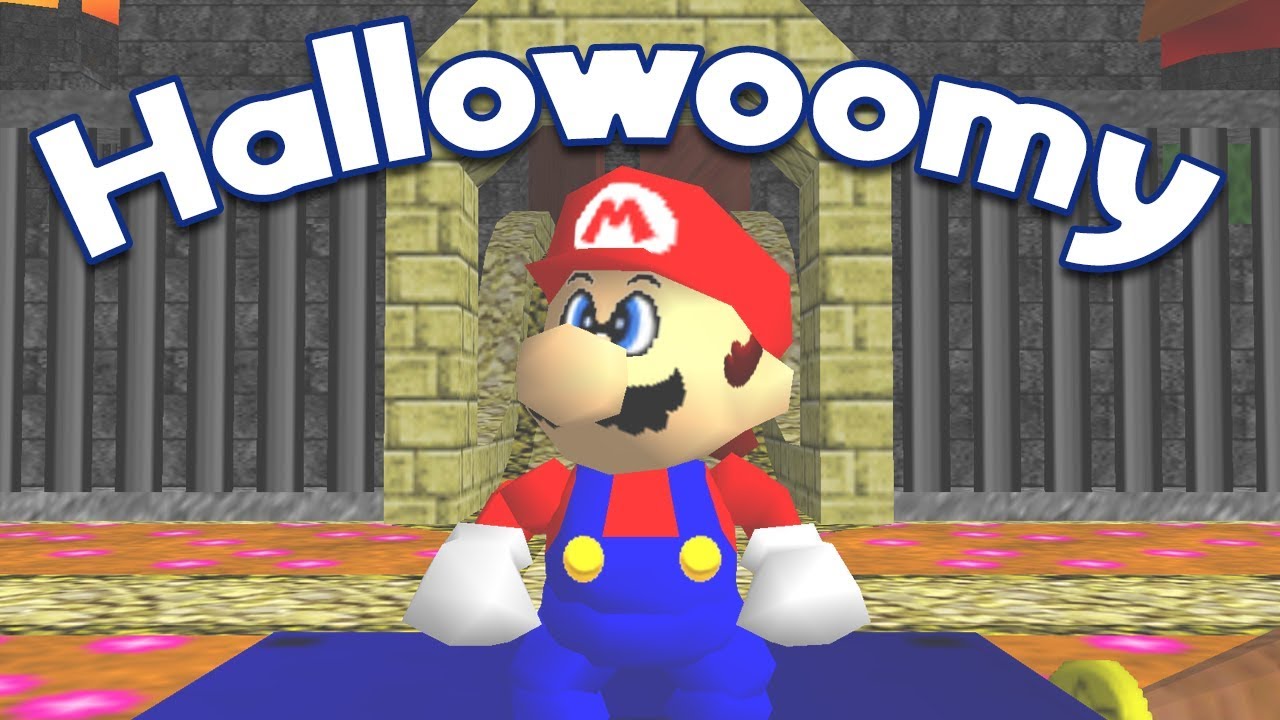 I first TAS'd this in late August 2016. It was good for me at the time, but I've known for a while it was improvable. So, I put myself to the test. There are time saves in each "level". You can see here a slow-mo side-by-side comparison: https://youtu.be/t8CT1-vWHz8

The majority of time saved is from the 2nd level, where I used an improved BLJ strat to cut out a LOT of wall sliding.

Another insane time cut is with a new BLJ on the bone in the 3rd level. This was known to me shortly after my TAS came out, but it was EXTREMELY difficult to pull off. I have literally spent months attempting to pull it off. But, after a while, I developed an alteration to the previously known faster BLJ strat, which is basically the same, but a more difficult angle to reach a higher point, closer to the star. TLDR: I made it harder for myself.

The rest of the TAS, being the 1st and last level, were mostly small improvements with better techniques. I do believe there is at LEAST 1f improvement in the bowser stage, assuming you can't grab Bowser's tail without sliding for 4 or 5 frames (it's dumb and idk why Bowser is so freakin difficult), but the possible 1f improvement would likely come from a better tail grab location, allowing him to hit the lava sooner. Combined with better movement, there may be another few frames to chew off, but I couldn't do it, and after a while, settled for this.

This TAS was much harder than I thought it would be, looking back at the original. Furthermore, I did the entire thing WITHOUT LUA scripting, due to my MupenLUA not working with ROM Hacks... I tried to be fancy, ok. But I am no CeeSZee where he can do that stuff Non-TAS.

Anyway, I hope this was worth watching. It was a lot of fun to redo. Let me know what you think!

Check out my vlogs:
https://www.youtube.com/channel/UCLkG... 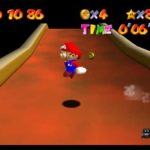 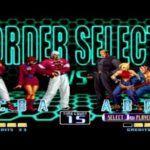 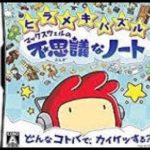