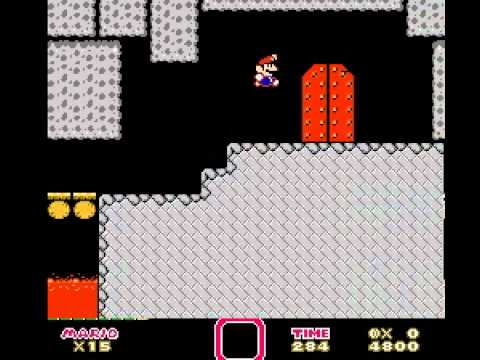 This is a Tool Assisted Speed-run (or TAS) of the pirated NES game Super Mario World made in 1995.

This TAS is done by warping straight to the end level by pressing the Down button on the D-Pad just to clear that up for people. I might do a TAS of going through the whole game in the future though (I don't have a limit on how long videos can be now so why not?) 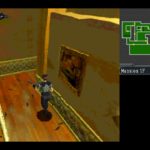 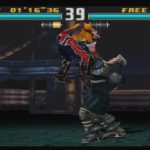 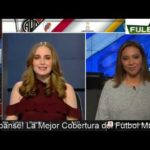