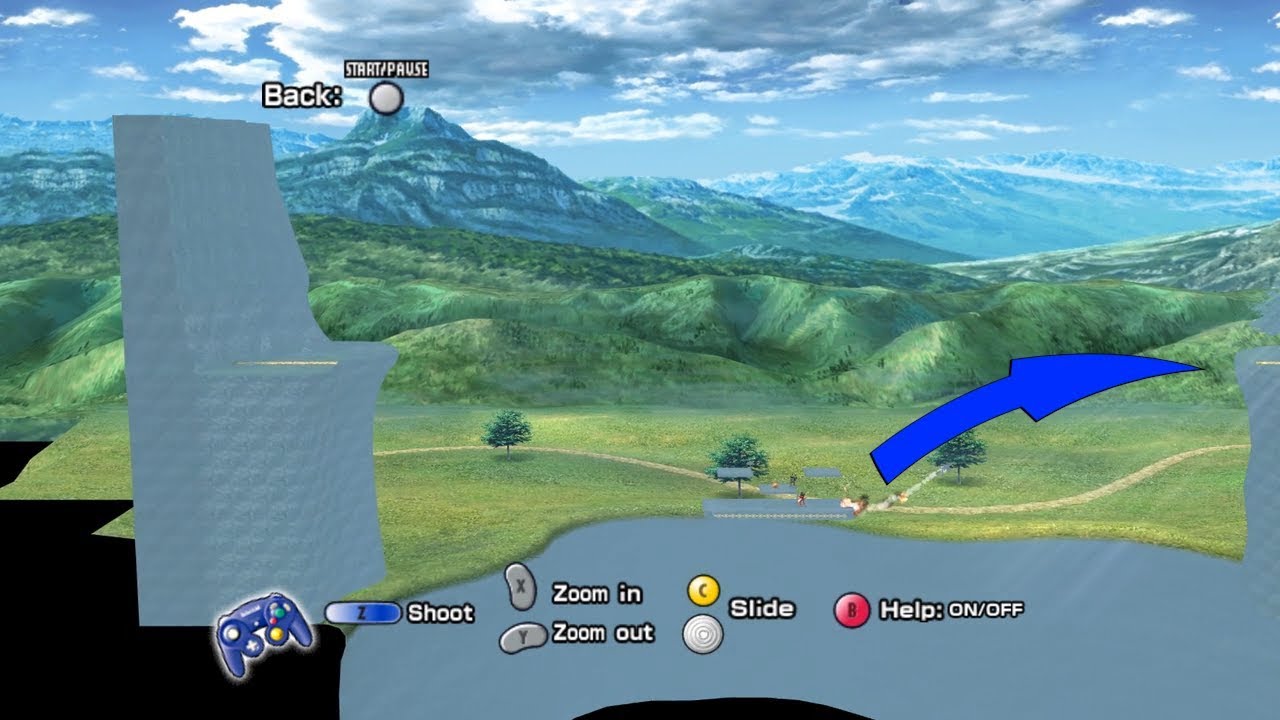 In which Pit decides that he'd rather get caught in an explosion and fly in pain instead of sitting on a floating, moving platform. He also fires the cameraman again.

Featuring a timesave of 2083 frames (Over 34 seconds) in small part to general optimization and damage boosts, and in large part to a Camera Lock + Damage Boost that launches Pit all the way to the end of the level before the third fight (Out of four) even begins.

Because of the inconsistent nature of Camera Lock that requires a savestate to be saved and loaded when the movie plays back, this isn't going on TASVideos, as it would be rejected. I'm still doing this for my own sake, though. 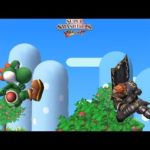 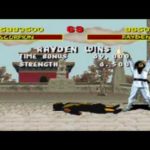 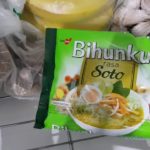