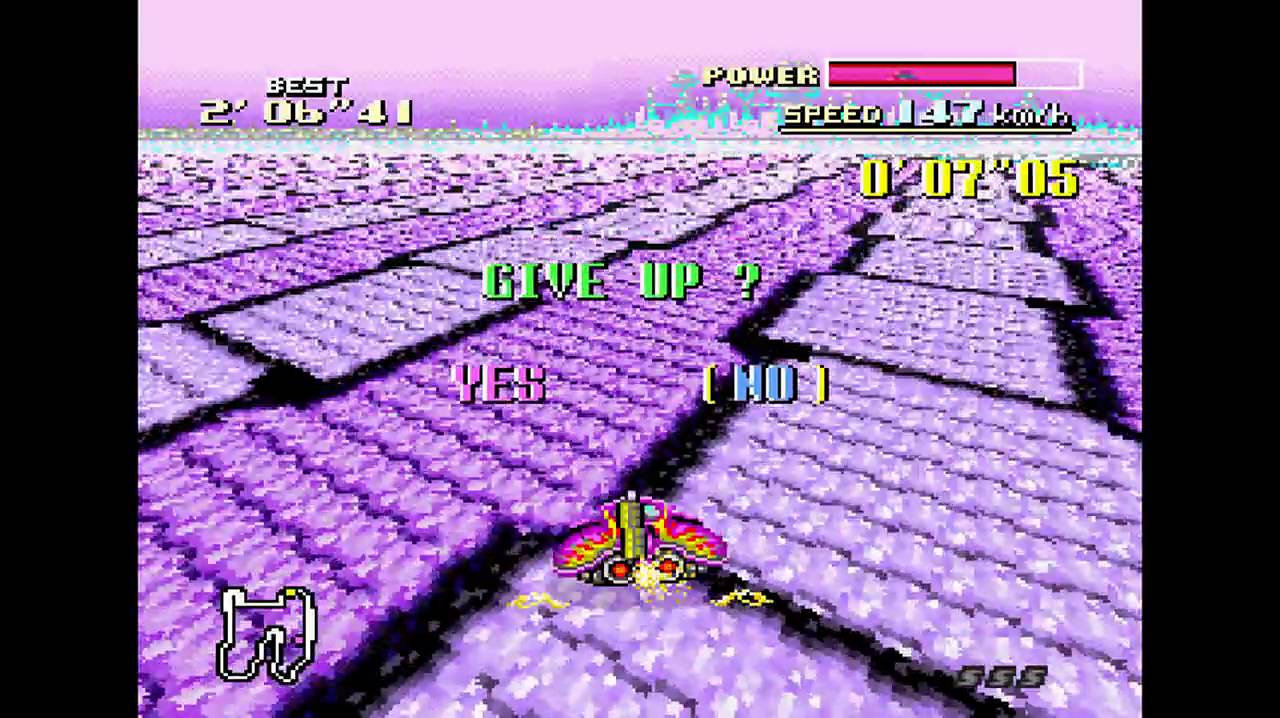 This trick should work on every course, except maybe the GP-exclusive tracks because of the ranking system.
It was based on the pause glitch seen here: http://www.youtube.com/watch?v=19d4Fo... except that I tried to use it in an actual run. This speedrun is far from optimal since I didn't spend a lot of time with it--less than 2 hours.
It was done in only 3366 re-records. The majority of the re-records were spent on trying to get the machine to actually go through the wall. It really depends which part of the wall I hit since it won't seem to let me go through when I hit the region of the wall closer to the finish line.
I should also find a better way to make a U-turn so that I don't slam into the walls and unnecessarily drain my energy. 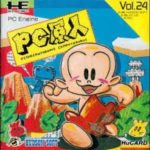 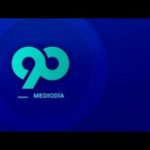 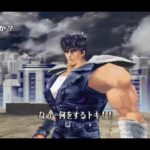