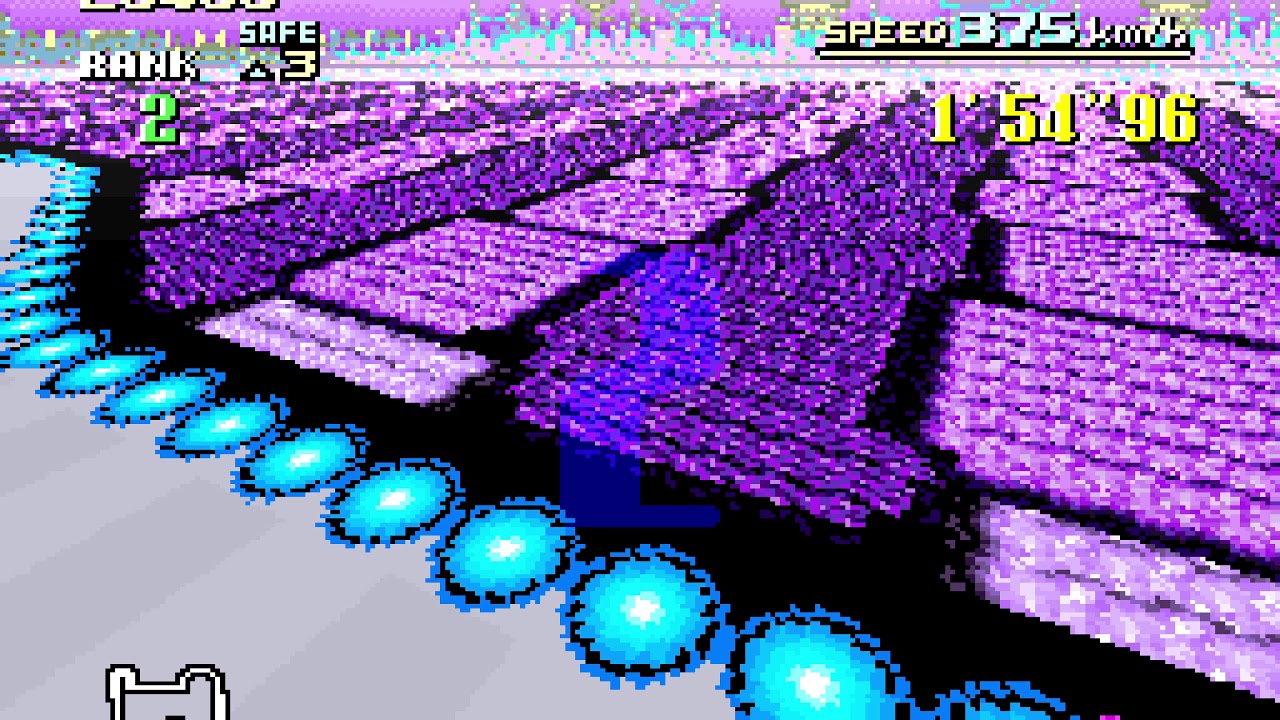 This is a tool-assisted speedrun. For more information, see http://tasvideos.org/3518M.html. TAS originally published on 2017-09-12.

The game is normally played by selecting one of three leagues, known as Knight, Queen, and King leagues. This TAS plays through the second league. We also have a Knight League (http://tasvideos.org/3479M.html) run. 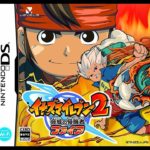 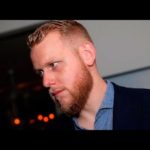 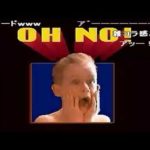