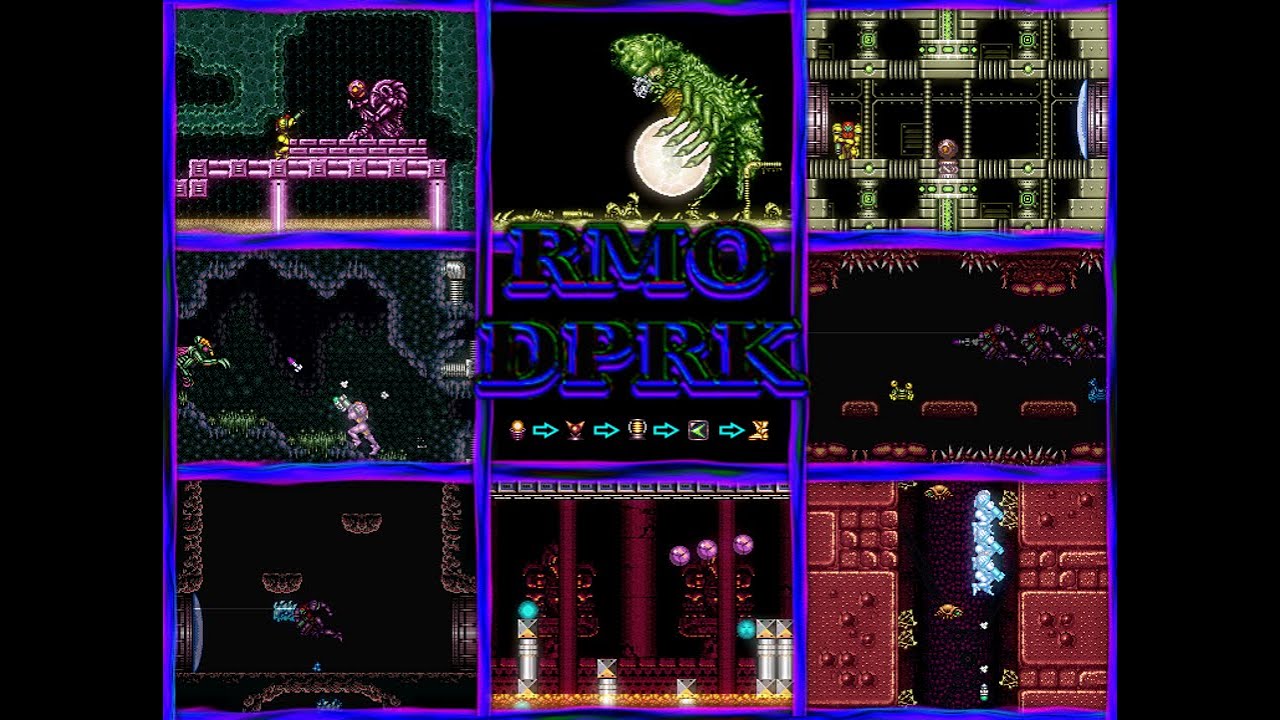 Tool Assisted Speedrun of Super Metroid. This route is called Reverse Movement item Order Draygon Phantoon Ridley Kraid. The primary goal is to get springball, space jump, gravity, speed booster, hi jump, which is the reverse order in which they are "usually" obtained. This also forces the quickest boss order to be DPRK which just so happens to be the same Initials as North Korea (Democratic Peoples Republic of Korea). This Category uses no out of bounds,no major glitches by the same standards as normal Super Metroid TAS's

In order to access springball suitless, we pick up x-ray early for the springball tunnels, along with enough items to perform an elevator crystal flash spark suit glitch to traverse the sandpits super fast and to later do underflow on draygon. Ice is picked up to do ice clip in pants room, botwoon door skip and later to activate x-mode and spark suits on frozen enemies. Spazer is picked up for botwoon door skip alone, but comes in handy pretty much everywhere with the extra damage and wide beam. Springball is utilized in a very unique way to traverse the rest of maridia, and is also one of very few ways to collect space jump suitless and leave draygons lair, but it is ridiculously slow lol.
After performing the underflow glitch on draygon we have 65535 missiles/supers and another spark suit, which is made very helpful with our x-ray throughout forgotten highway, then later to do gravity superjump ,some blue suit moonfalling throughout red tower and then finally to cross frog speedway before getting speedbooster. After obtaining speed everything becomes a superjump&moonfall fest, as we clean out the remaining boss's and items and destroy the planet.
This TAS was made using IGT strats, some rta hybrid strats were used though (like terrible door transition and lag fixing).
Final Times are:
IGT 25'21'19
RTA 43:12.598
Frames 155812
Rerecords 136519

Sidenotes
Huge thanks to:
Sniq for teaching me the TAS'ing ways and providing literally half of the inputs for this TAS.
EternisedDragon for helping with a lot of early routing and planning of glitches through maridia 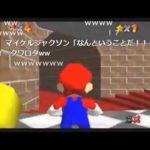 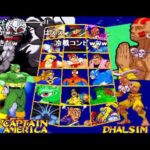 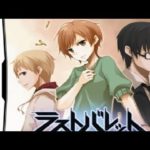