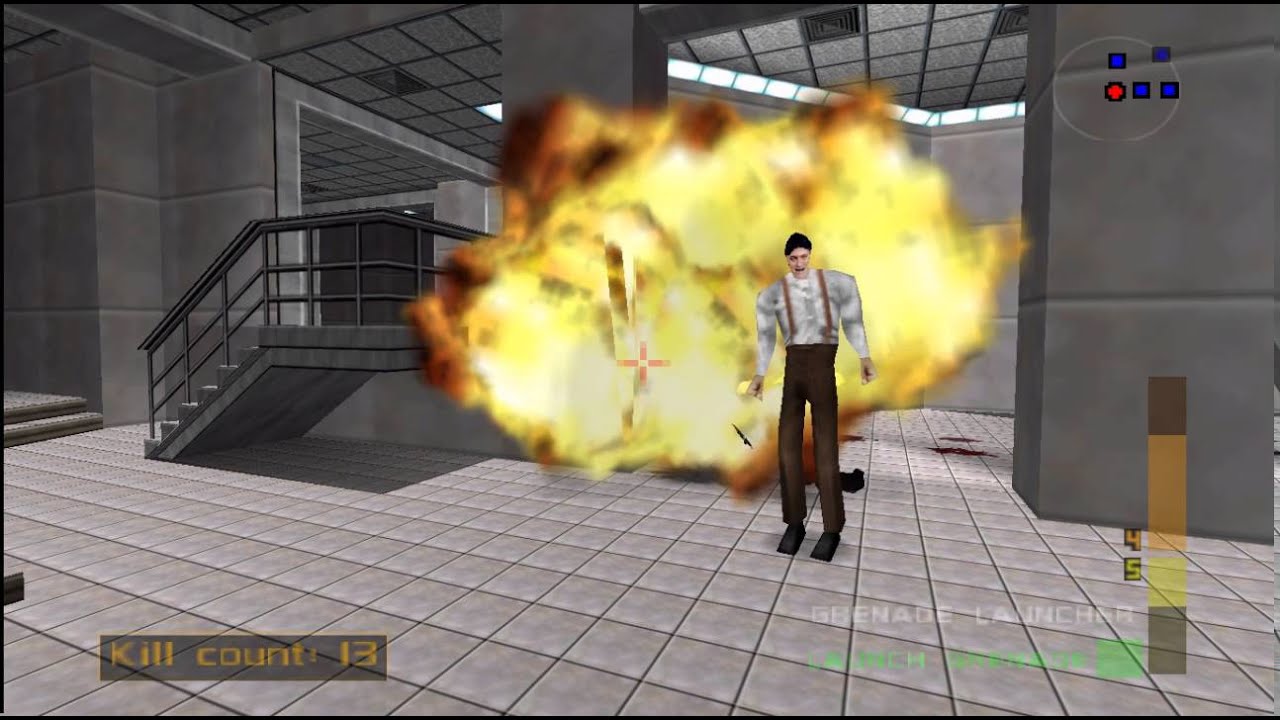 Goldeneye X is a port of the N64 game Goldeneye 007 into the Perfect Dark multiplayer. I've taken advantage of the ability to fight cpu bots in multiplayer, so I used TAS tools against 8 bots. They didn't stand a chance against the wrath of Santa (for some reason they put Santa's body in the game but no head, so I had to use Valentin's head). I've done a TAS with a previous version of Goldeneye X a few years ago, I used the most recent version released last year. 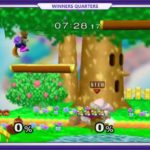 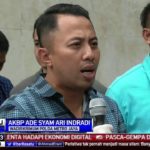 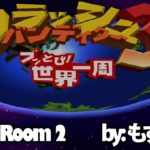