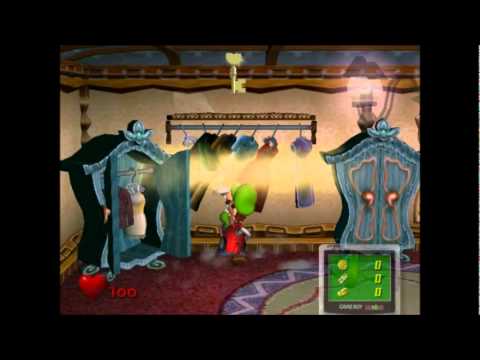 Desynch over desynch, I finally accomplished something even if dolphin apparently didn't want me to achieve anything.

The game is god damn stable. The ghost always appear at the same place at the same moment (as long as you are not looking around), the loading times are always the same... nothing should make a file desynch. But there is one thing that makes the file desynch: random "reset".

Apparently, when I am TASing, the game suddently erases some past 255 frames, switching them so they are blank frames. According to my file editor, it's just like the game resets, but it doesn't "really" reset, though.

Really, without those random overwrites of past frames, I could have released this video much earlier. Anyway, I got used to it, I save every once in a while, use read-only mode like a boss, and I learned to optimize stuff much quicker. 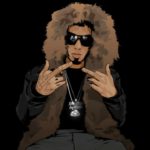 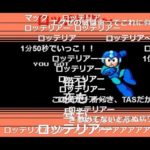 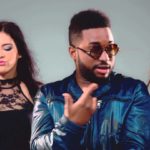