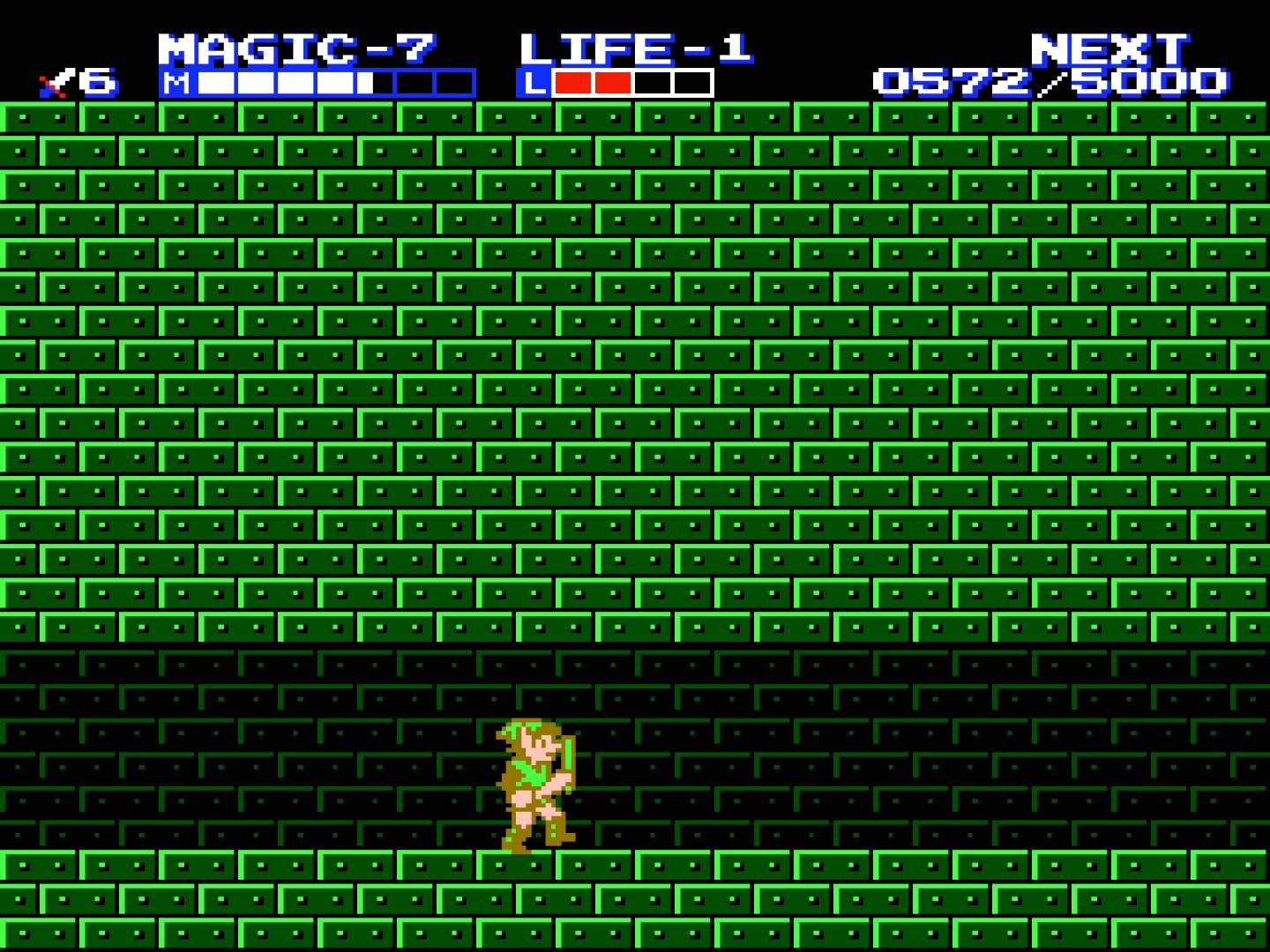 This is a tool-assisted speedrun. For more information, see http://tasvideos.org/1114M.html

A non-glitched run of the black sheep in the Zelda series, shortened by about 18 seconds.

The major change in this submission is the leveling of magic over attack in the first part of the game. Other time saved was due to various scattered improvements.

This movie avoids pressing Left and Right at the same time which causes an acceleration bug that can massively glitch the game (http://tasvideos.org/2652M.html). 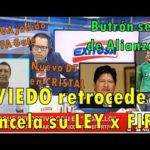 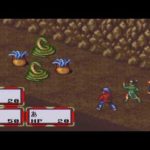 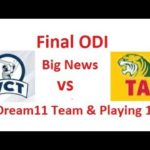