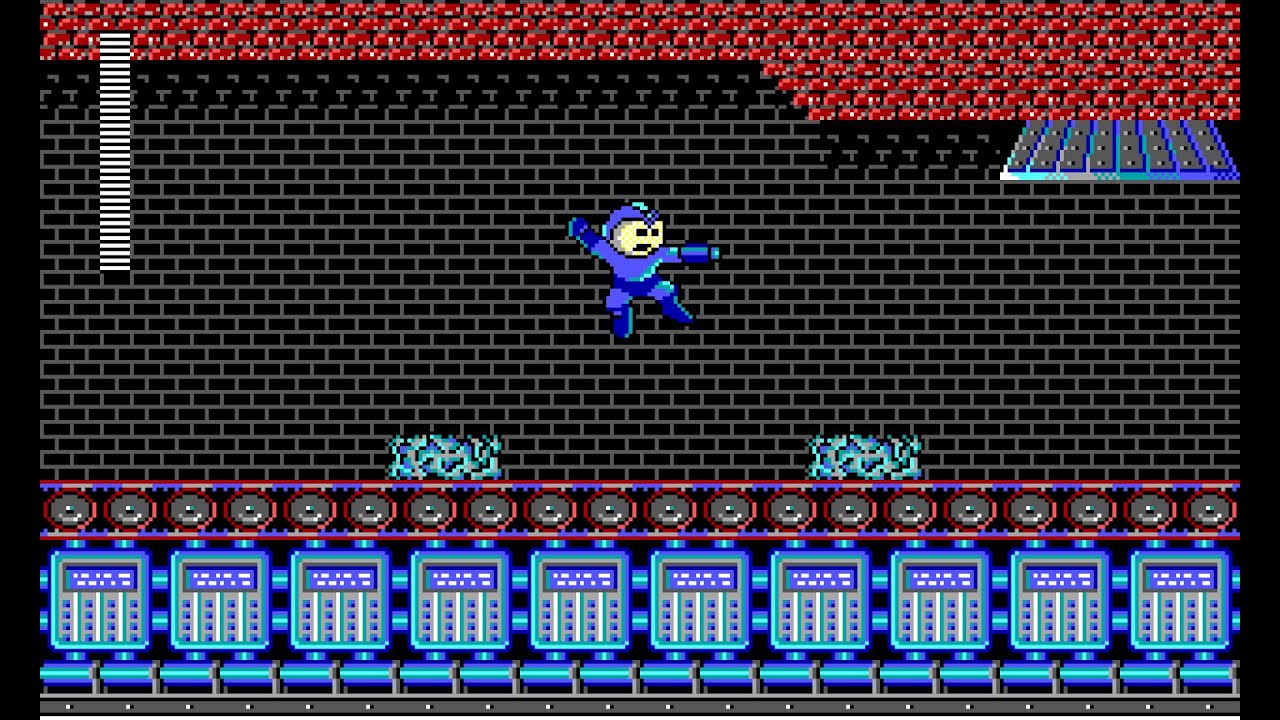 This is a tool-assisted speedrun. For more information, see http://tasvideos.org/2247M.html

This is a Mega Man game that was not developed by Capcom, but rather by Stephen Rozner of Hi-Tech Expressions, who did all the design, programming, graphics and sound. The game is infamous for its mediocre quality.

In this run, DarkKobold (http://tasvideos.org/DarkKobold.html) uses precise movements and the absence of boss invulnerability periods to complete the game in under two and a half minutes. This game runs too fast on anything more modern than a low-end 386 or so. As such, the encode is technically correct. For an encode that is slowed down to the original 30 fps, see this YouTube video (http://www.youtube.com/watch?v=vhTPA2...). 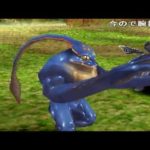 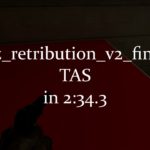 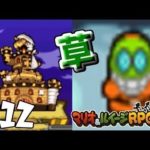