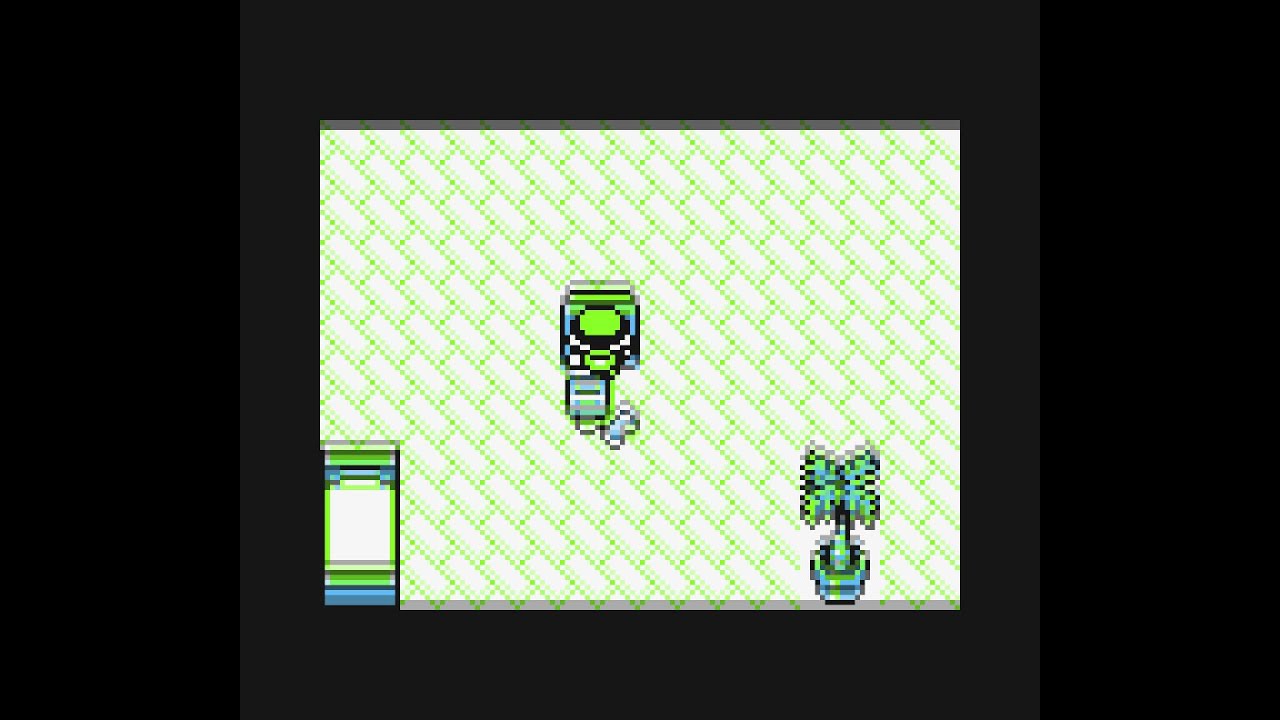 This is a tool-assisted speedrun. For more information, see http://tasvideos.org/1860M.html

Ash reveals his dark side, using save corruption and direct memory manipulation to catch 152 Pokémon in the blink of an eye. Then he beats the game in less than a minute (in-game time) - without ever leaving his own room, bypassing Professor Oak's speech by walking through a television, bumping into a wall, and having the game inform him about 1 error.

This run is so glitchy that it's near impossible to follow what's going on without help; reading the author's notes (http://tasvideos.org/3256S.html) is highly recommended.

To see a run of the first generation of Pokémon that doesn't take advantage of save data corruption, watch the movie of the Blue Version (http://tasvideos.org/2457M.html) . Note: This movie requires VBA rerecording v19, v21 or v22. 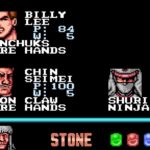 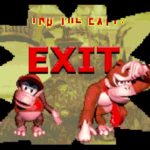 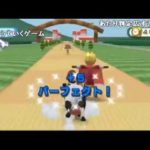