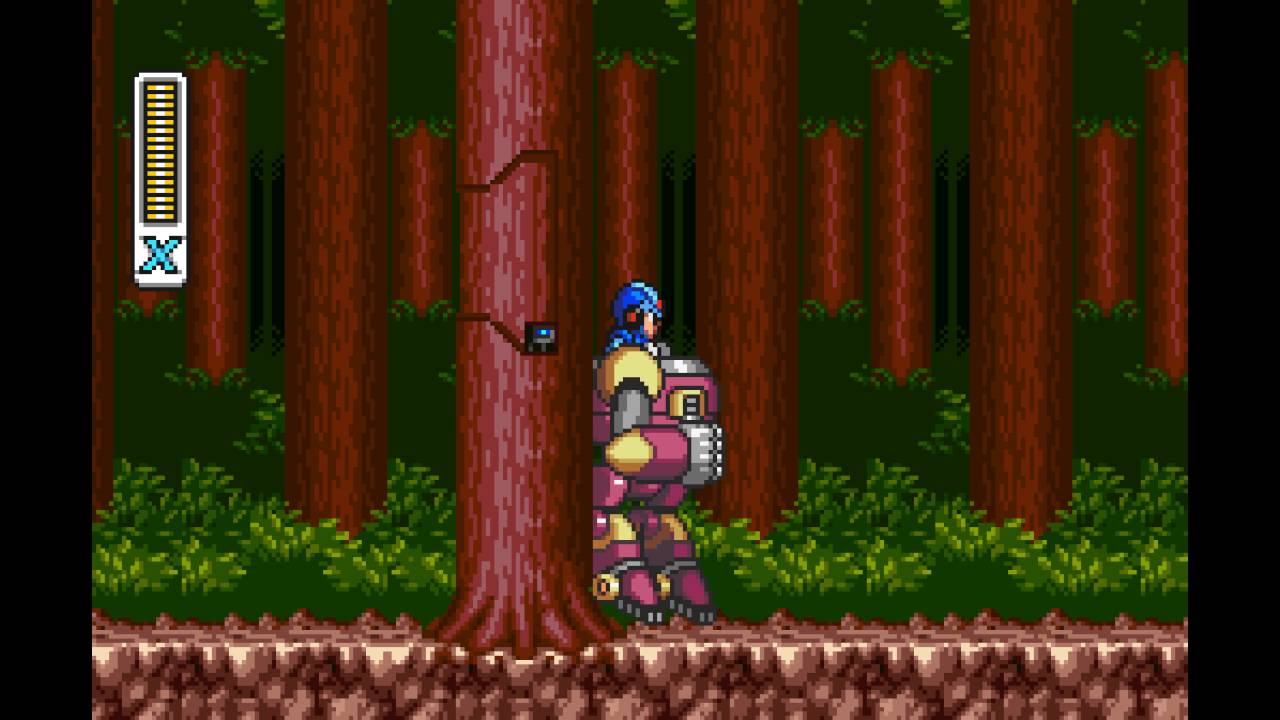 This is a tool-assisted speedrun. For more information, see http://tasvideos.org/3151M.html. TAS originally published on 2016-06-07.

Since moving to the SNES 16-bit land, Mega Man has taken the secret identity X, but everyone knows it's still him because he's the only blue robot who shoots three pellets at a time at other robots and steals their weapons.

For extra curiosity, there is a page "Mega Man X Tricks (http://tasvideos.org/GameResources/SN...)" that explains some of the tricks that are and/or can be used in the X series games.

If you want to see more of the blue-clad hero, we recommend watching the 100% completion run (http://tasvideos.org/3197M.html). 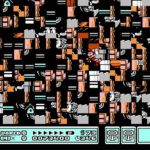 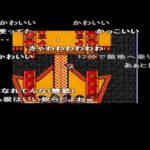 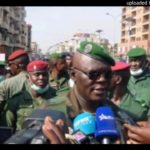 PREV
Marble It Up! River Vantage TAS #2
NEXT
【コメ付き】大乱闘スマッシュブラザーズ【スマブラx TASさんの休日】