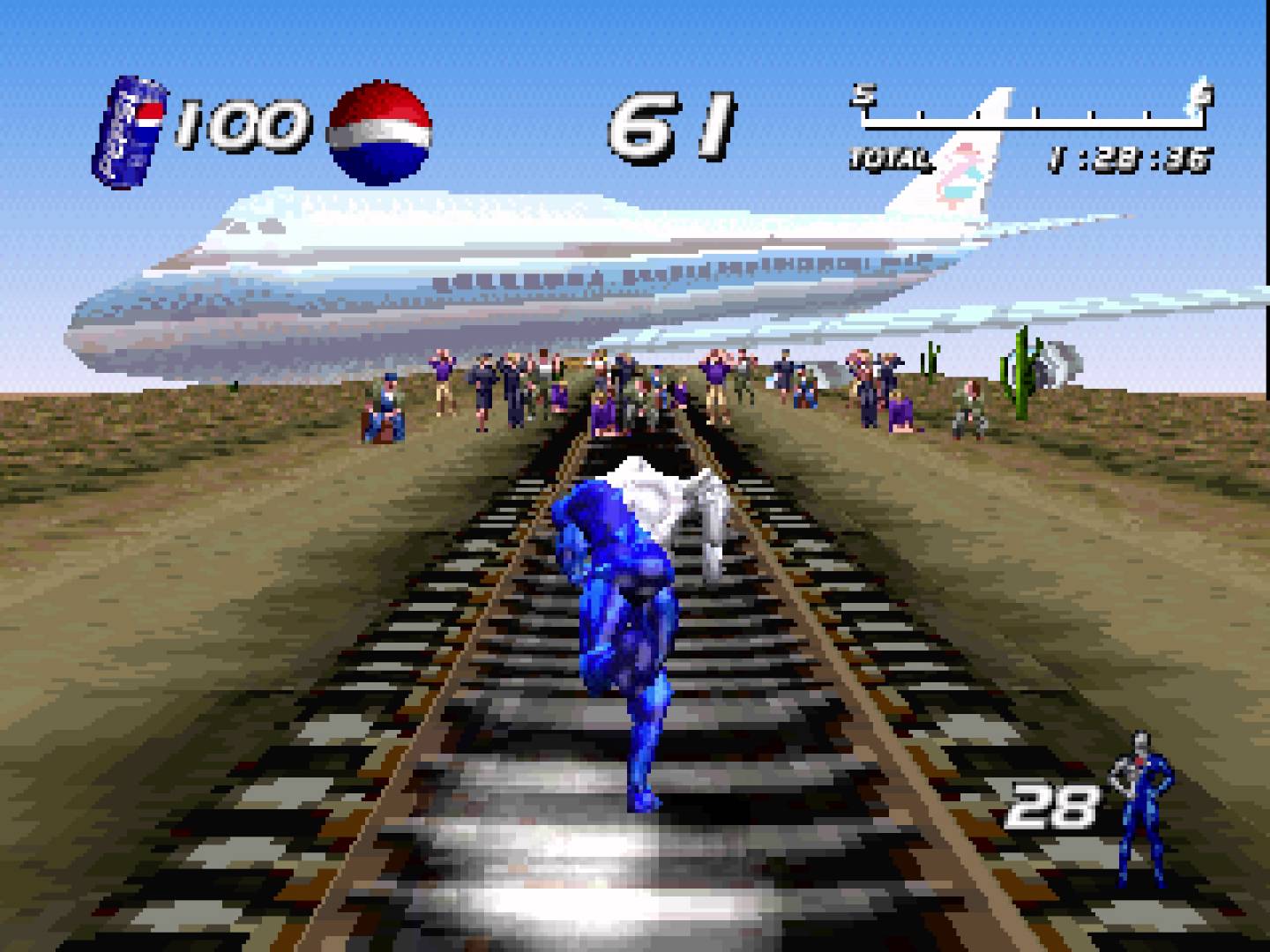 This is a tool-assisted speedrun. For more information, see http://tasvideos.org/2542M.html

N?K beats the game while collecting all the Pepsi cans, in order to achieve '100%' completion.

Note for viewers: The PSX emulator PSXjin is unable to play the music featured in each stage. The encodes and downloadables have the music tracks edited in provided by the encoder. 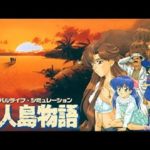 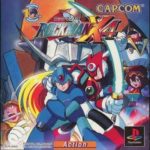 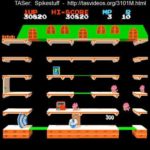