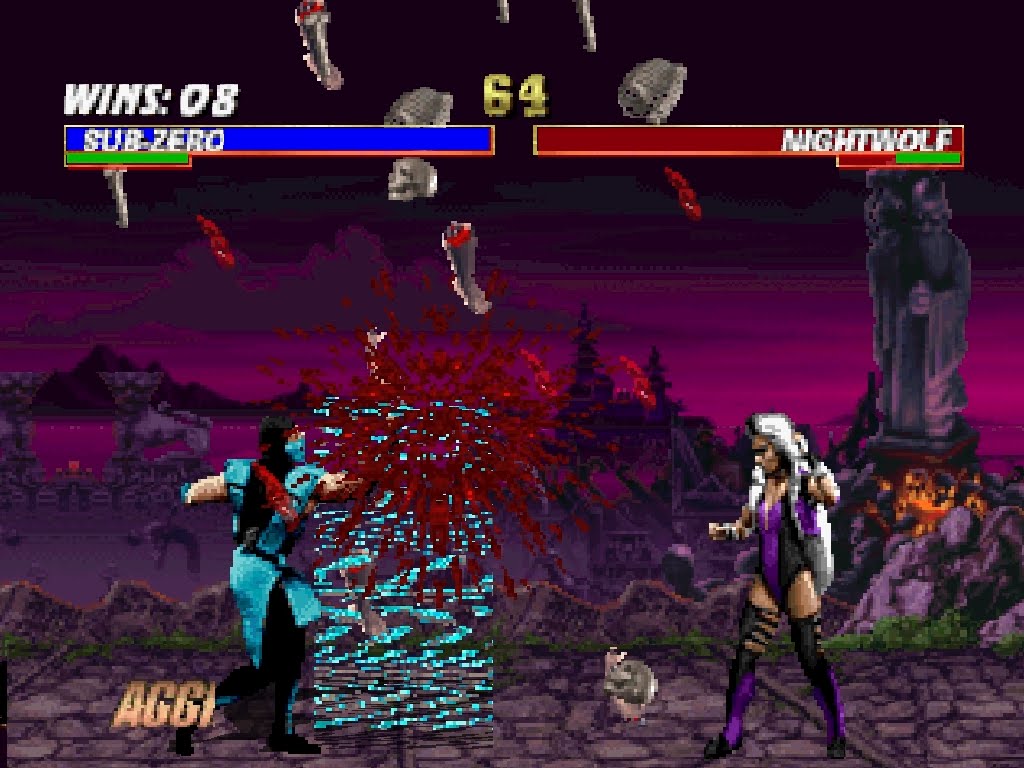 Mortal Kombat Trilogy is a fighting game released by Midway in 1996 as an update to Ultimate Mortal Kombat 3. Unlike the previous title, it was not released in arcades (except for a cameo in a movie), but was instead released for the PlayStation, Nintendo 64, Sega Saturn and PCs.

Mortal Kombat Trilogy features the same gameplay and story as Mortal Kombat 3, but adds characters and stages from the other three arcade games, including Ultimate Mortal Kombat 3. Some completely new characters were also introduced. New additions to the game included the "Aggressor" bar, a meter that fills during the course of the match and temporarily makes a player character faster and stronger. It also features a new finishing move called Brutality, a long combination of attacks that ends with the opponent exploding. 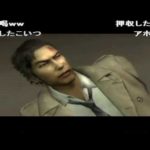 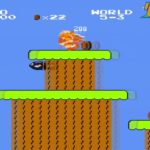 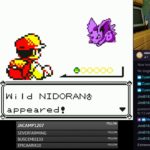