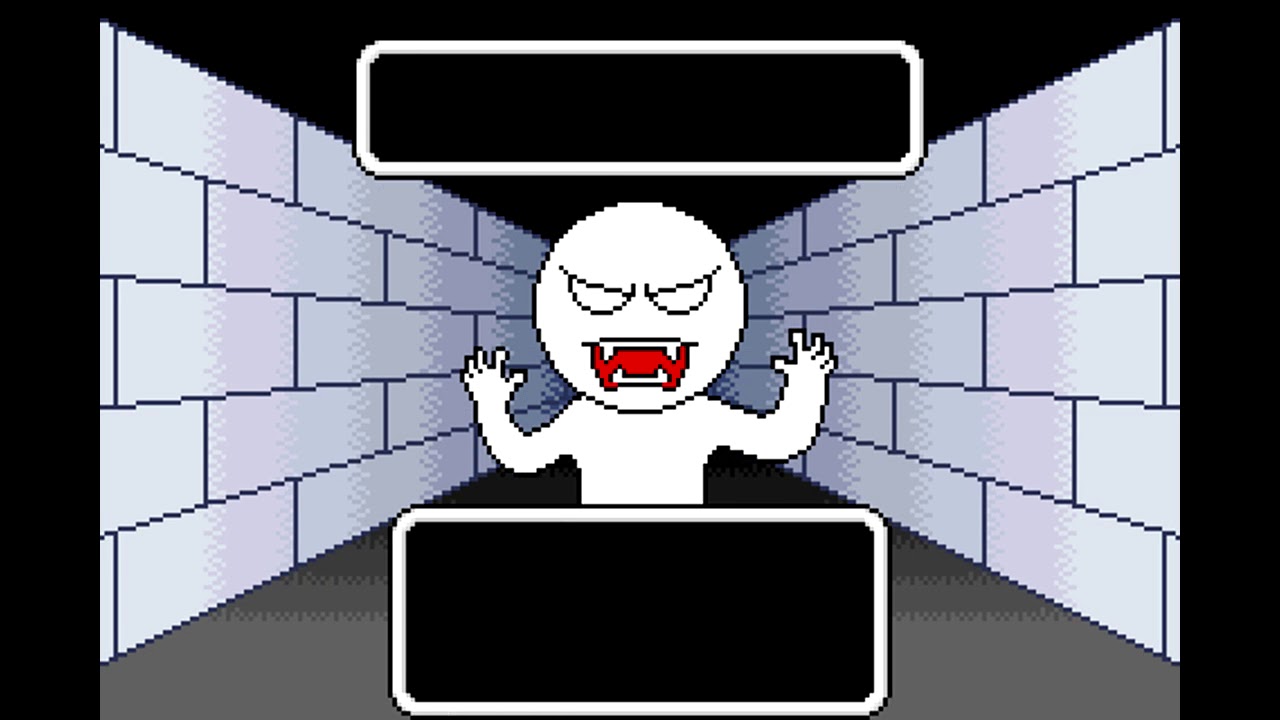 No one made a TAS of all 9 Bosses at Max Speed yet, so it's my turn now.

First of all. Sorry for the Spanish language, i played this with the European version, also, the cassette tape at the begining from the 1st boss, that happened when i tried putting the max timer speed possible.

Not really, I didin't wasted alot of time to do this, i enable an Infinite Lives cheat i made myself for BizHawk, with that i speeded up the emulator until i get to the parts i can make the 9 TASes, 1 for each boss.

The actual max speed is when you get 45 Points, but 72 gets to the max pitch.

Keep in mind that this is NOT a speedrun, my TASes are only for entertainment.

And the other thing: No ReRecords used, only Rewinds.

Boss 1 Notes: Nothing to say for this one, just keep punching dat fast ball.
If you haven't noticed, between each punch, you can see the black screen doesn't speed up.

Boss 2 Notes: The only thing that makes this faster are the oponent's delay to punch.
At the 2nd level i show you a quick method to finish this boss faster when playing at normal speed, but sometimes after the oponent blocks your punch, he will attack you or just stay the same, its all about RNG.
Also, note that when doing this, when there is 1 hit left for the oponent, after he blocks your punch, he will always stay the same (Only for level 2 and 3).

Boss 3 Notes: Because for the games getting faster, becomes harder to control, even for TASing.
This one is a little more entertaining, the music not having enough time to play some notes because it's going too fast 😛

Boss 4 Notes: This was the quickest one to finish.
This boss is the what i like to call "Building Speed" because each time you hammer the Nail, it gets faster and faster, even when you try to fix it and keep breaking it again.

Boss 5 Notes: Yes, the misses i did it on purpose.
For this boss, when the game gets faster, it reduces the balls you need to hit until it reaches to the lowest possible.
Only in the 1st level i had to hit a ball before i reach all from white to black, because for some reason, the last one was sooo fast that it was impossible to hit it, even for TASing.
But im not sure if i did it right, maybe there is a "Frame Perfect" but i was a bit lazy to search for this, sorry.

Boss 6 Notes: It was a bit annoying to TAS this one.
The laser that it's comming from the eye, there is 1 problem.
Pressing up and down its normal but... for example, if you are holding down but then JUST after 1 frame you press up, the laser needs a little breaking before it changes direction.
It's better to release a button, wait 1 frame then press another.

Boss 7 Notes: This one is boring.
The only thing that makes this faster is the time you have to select the right option and the speed at the last part where you need to press A at the right time.

Boss 8 Notes: Now that we left the boring one, back for more entertaining.
I enjoyed TASing this boss, you can see the frog spins too fast in the air that it only lasts like 3-4 frames or so.
At the 2nd and 3rd level, there will be red and blue titles, red makes it faster and blue slows it down.
At the 3rd level i tried to avoid the blue ones, after all, this is a TAS! We wan't to see some speed!

Boss 9 Notes: Everyone's favorite boss!
I also enjoyed TASing this boss.
Again, the music plays too fast that cut notes.
The hardest part to TAS was in the part where you fight against the red square with a boomerang.
The speed of throwing the boomerang doesn't change as the game gets faster, so you better be careful.
At the last part where you scape from the boulder, the music plays too fast that it doesn't even finish the parts.

And with this, all WarioWare, Inc. bosses were beaten at Max Speed.

Sorry to keep you all waiting for this.
But the TAS for the WarioWare Twisted Bosses at Max Speed is FINALLY Done.
https://youtu.be/mHU_6mBXBo4 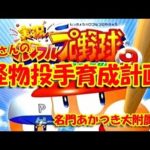 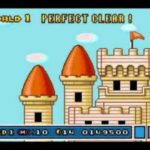 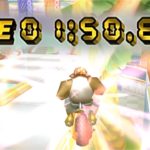