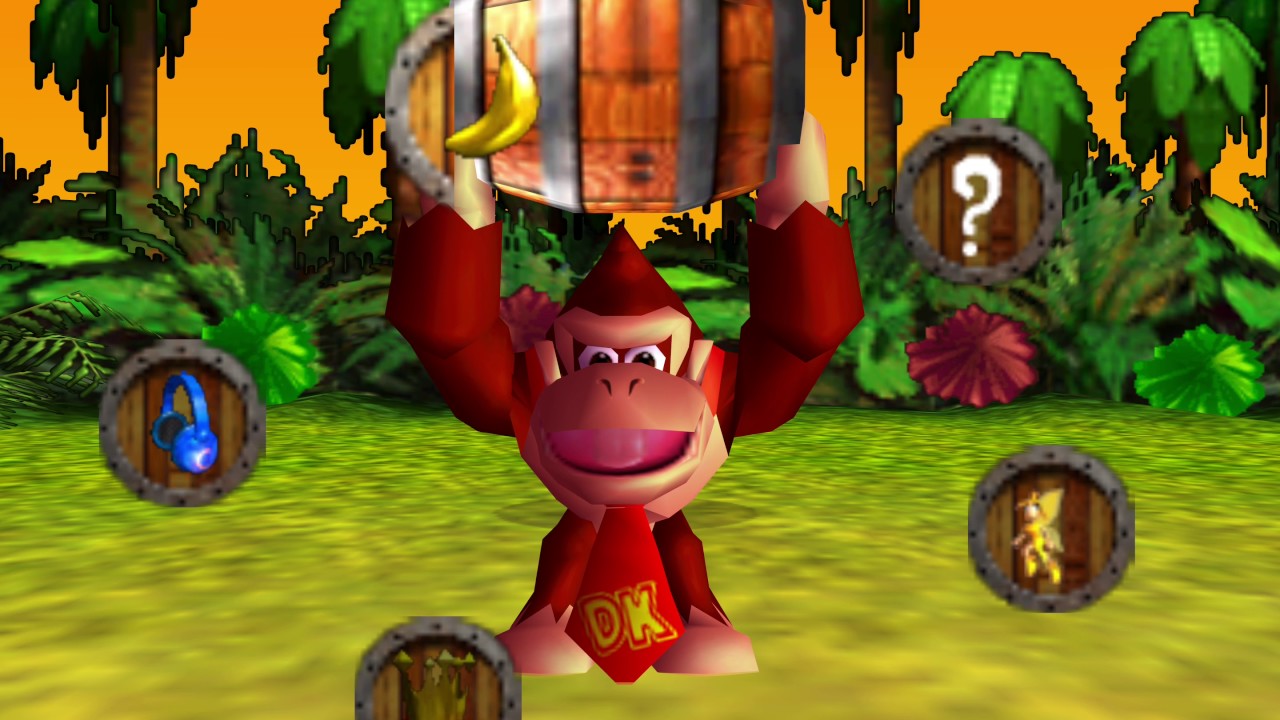 This is a tool-assisted speedrun. For more information, see http://tasvideos.org/3411M.html. TAS originally published on 2017-06-02.

Donkey Kong 64 is similar to Rareware's other Nintendo 64 platformer series, Banjo Kazooie, but starring Donkey Kong and his friends from the Donkey Kong Country games. Several new features have been added to the game, like being able to change between different characters with different weapons and abilities.

In this run, RingRush uses glitches to skip of a vast majority of the game and beat K. Rool in record time.

Due to differences between versions of the game, timing methods, and the fact RTA runs start with some features already unlocked, this run is slower than the RTA equivalent. 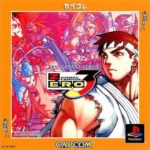 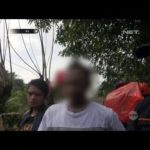 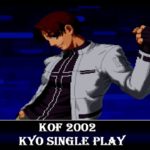