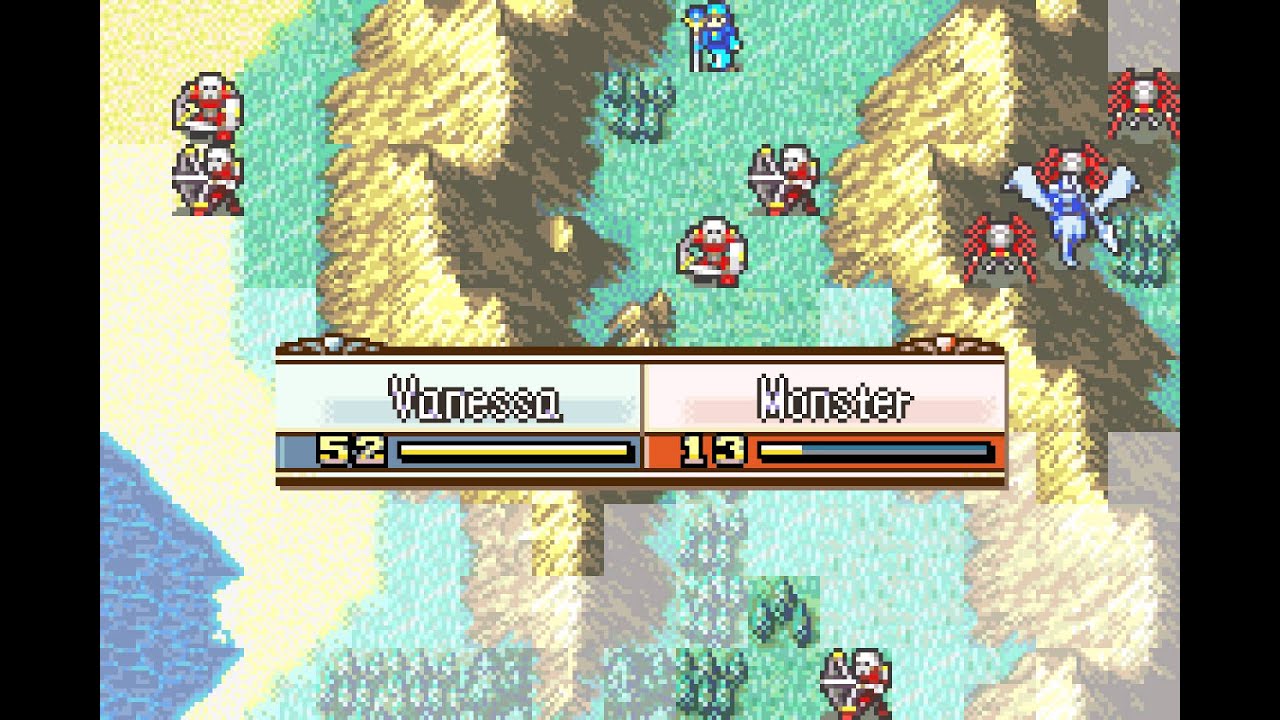 First of all, this is a TAS test using BizHawk, a multi-platform emulator being made by the TASvideos staff, it emulates a lot of platforms starting from Atari 2600 to GBA. In my opinión it Works really well overall, but I had to manipulate RNG randomly because i would have to change my Lua Scripts, that's why the luck manipulation isn't at it's best.

About the TAS, Melkaen Coast is a skirmish and can only be played outside of history, that's why I decided to TAS it. It has 50 monster enemies.

To beat this in 2 turns in needed the Control Enemy Glitch with the Torch Staff since the Gorgons on the top have Stones and Shadowshots and a spider on the northeast doesn't move at all. 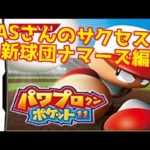 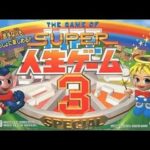 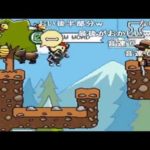