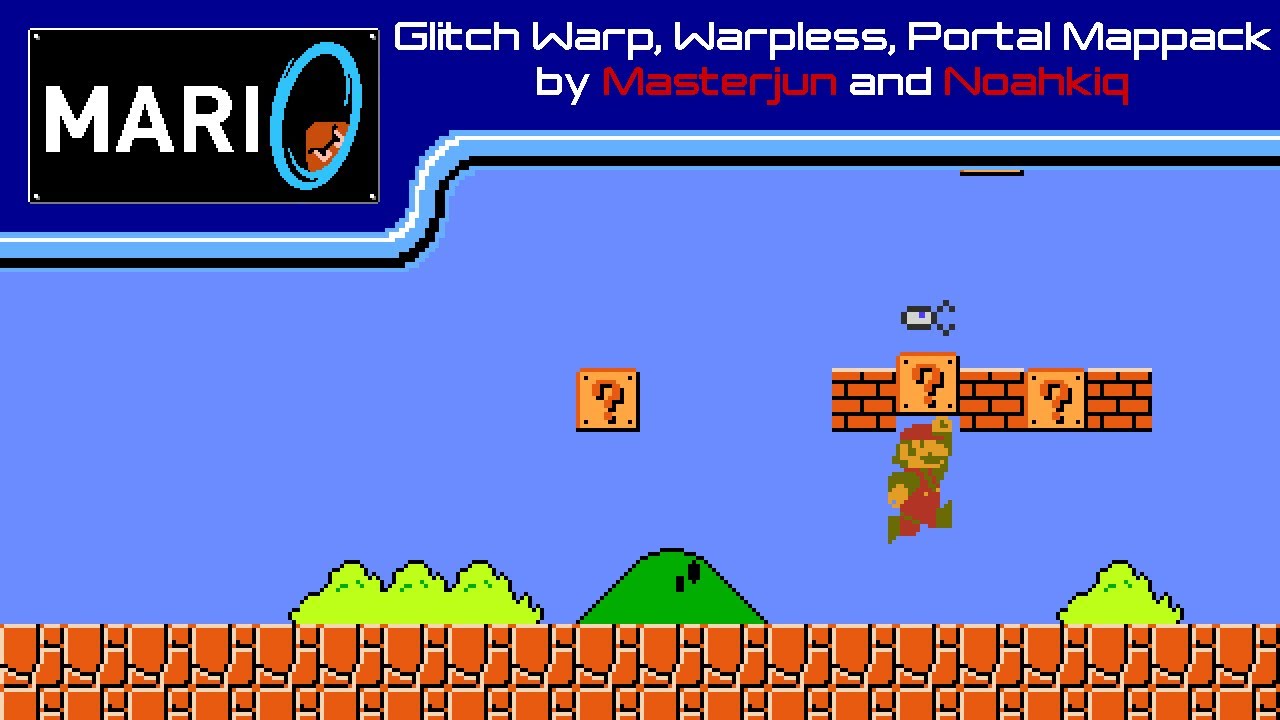 What if we gave Mario a Portal gun then made a TAS? TASBot plays Mari0 at AGDQ 2019

What if we gave Mario a Portal gun then made a TAS? TASBot plays Mari0 at AGDQ 2019

The SMB map packs were TAS'ed by Masterjun and the Portal map packs were TAS'ed by Noahkiq in Linux using libTAS. In both versions Mario was replaced with a sprite of TASBot so this title is technically misleading. Noahkiq was able to come on site to provide commentary. Mari0 was made with assets from Nintendo and Valve / Portal as a mashup (I'm obliged to include the word parody although it isn't) by Maurice who also made the majority of the map packs shown, along with WillWare who made Gravitas. dwangoAC would like to thank everyone who contributed in one way or another, including illy, p4plus2, serisium, and TiKevin83 who all helped in some form or another with the visualization board. This video was edited by AngelWind. This description is solely the disasterpiece of dwangoAC. (That's not intended as an insult, Disasterpiece is incredible, but I digress.)

Our scientists were too busy trying to figure out if they could that they never considered if they should. The results were predictable. TASBot was not harmed in the making of this run. The weighted companion cube was not euthanized. It was, however, used as a mid-air step. Mario was not injured at any point. Masterjun's sleep schedule was severely damaged, however.

GDQ staff and I (dwangoAC) also extended permission to TASVideos.org to post this content on the official channel.
All TASVideos.org content used with permission under Creative Commons Attribution 2.0. 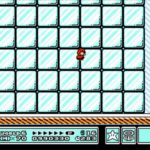 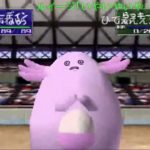 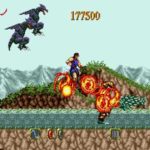 [TAS] Genesis Jewel Master by arkiandruski in 09:19.77 This is a tool-assisted speedrun. For more in ...