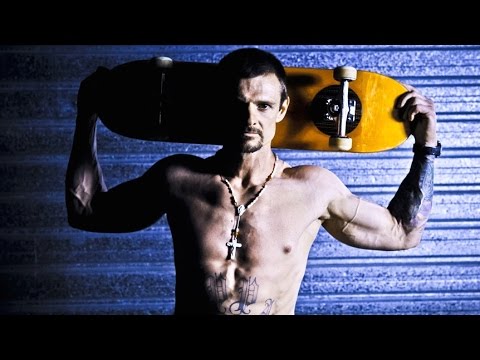 ALL THIS MAYHEM, the VICE documentary about skateboarding brothers Tas and Ben Pappas that chronicles their talent and self-destructive magnetism, is seen from the film's premiere at the Sheffield Doc Fest. We speak with Tas Pappas, and filmmakers Eddie Martin and George Pank about making the film and look at the trailer and footage in this uncensored first look at the film on BYOD.

FILM & GUEST INFO:
All This Mayhem is a searing account of what happens when raw talent and extreme personalities collide. In this unflinching, never-before-seen account of drugs and the dark side of professional skateboarding, brothers Tas and Ben Pappas' intense bond and charisma take them from the pinnacle of their sport into a spiraling world of self-destruction.
Eddie Martin is a director and writer, known for Lionel (2008), All This Mayhem (2014) and The Prelude (2010).
Tasou Micah Pappas (born 2 September 1975), better known as Tas Pappas, is an Australian sponsored skateboarder. He was previously a professional skateboarder, primarily in the discipline of vert skateboarding, and competed in a number of major international events. During the 1990s, he and brother Ben Pappas were highly regarded skateboarders on a global scale. 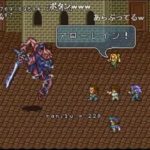 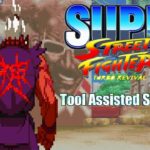 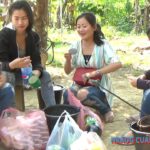