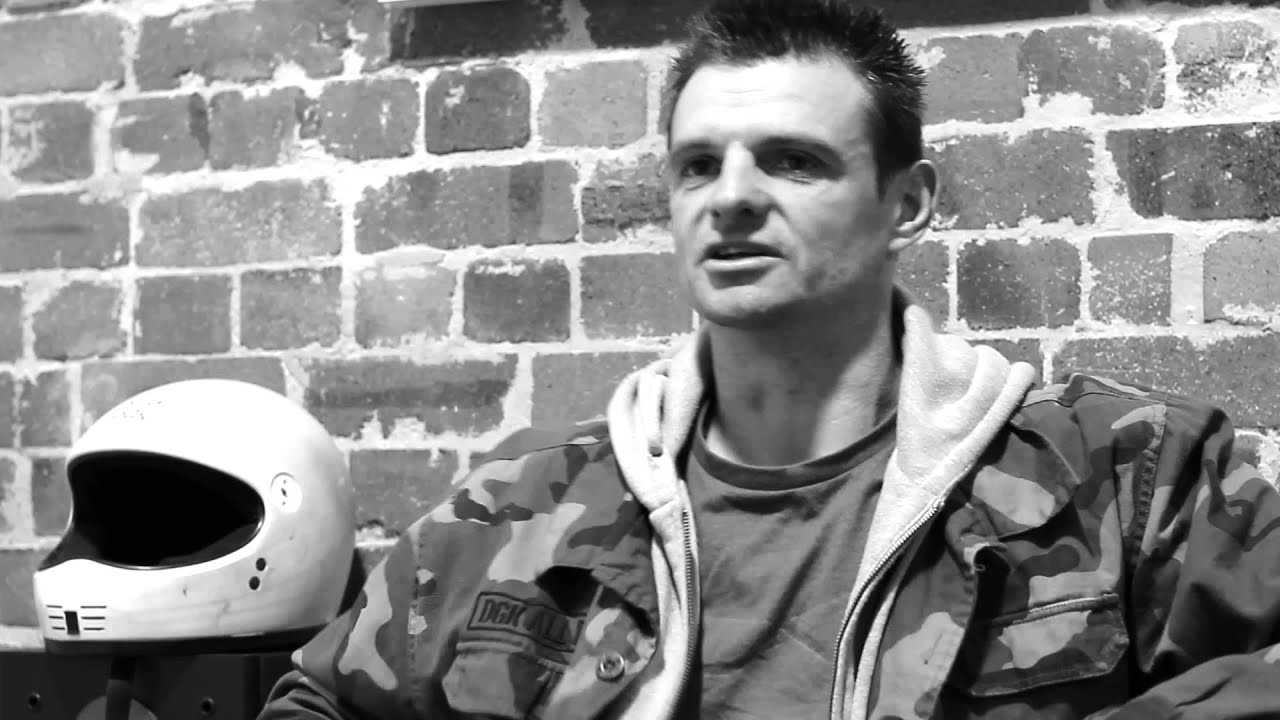 Tas Pappas sat down with MC to speak his mind on the past, growing balls and skating again. His 'All This Mayhem' tells the story of him and his brother Ben. Two lads from Melbourne who took the skateboarding world by storm, defeating Tony Hawk and crowned International World Champions within a year. This film is a personal account, detailing the dark consequences of Tas and Ben’s rapid success, their intense fraternal bond and their journey from the pinnacle of their sport into a downward spiral of self-destruction. 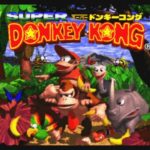 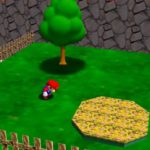 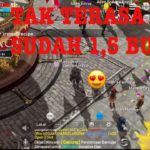 PREV
What is a Tool Assisted Speed run? (TAS)
NEXT
[TAS] Brain Age 2 TAS by Carmealio