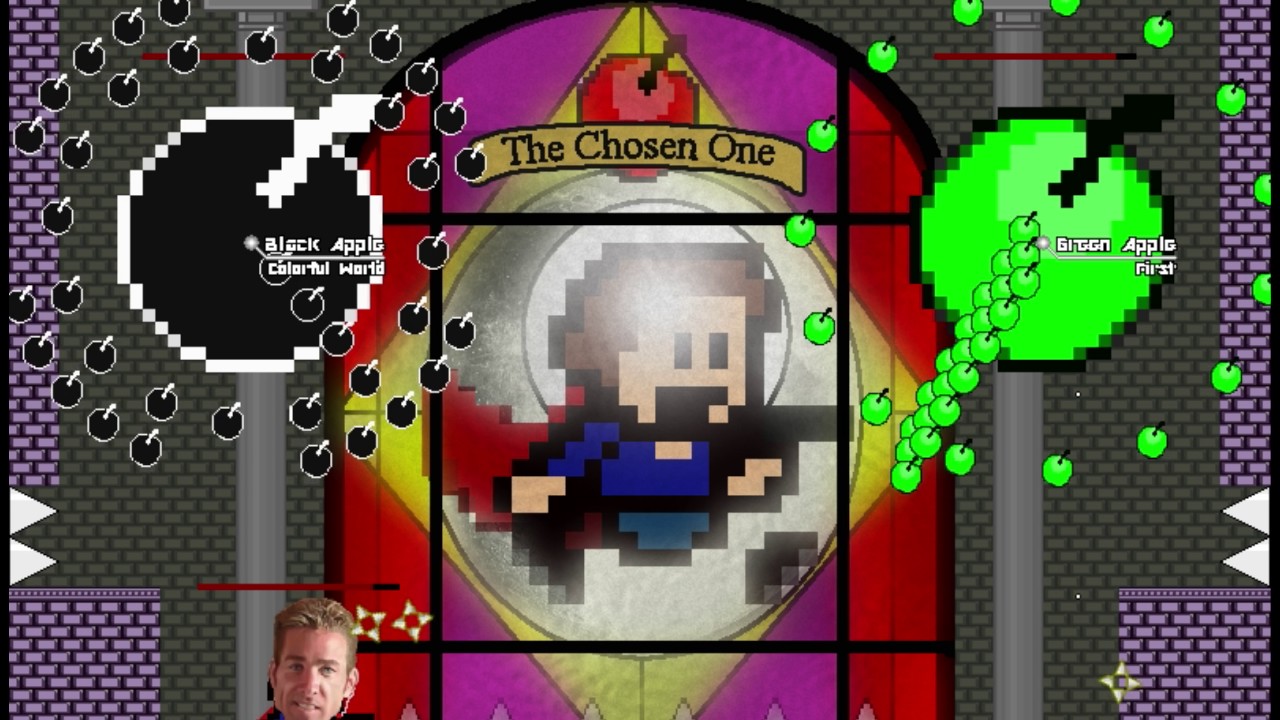 Frame count stops at the point when the red miku's song ends.
The game was slightly modified to remove the impossible jumps which were placed in some parts of the game. Also, please note that the sound system of the game was modified to allow hourglass to output the sound effects when recording, so you may notice some differences between this video and the original game in terms of sound effects. 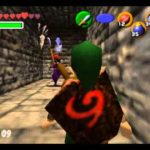 Ocarina of Time TAS Competition is Back!

Ocarina of Time TAS Competition is Back! Link to the Competition:http://forums.zeldaspeedruns.com/in ... 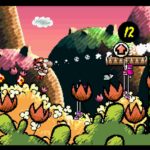 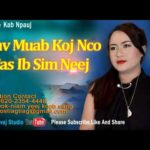