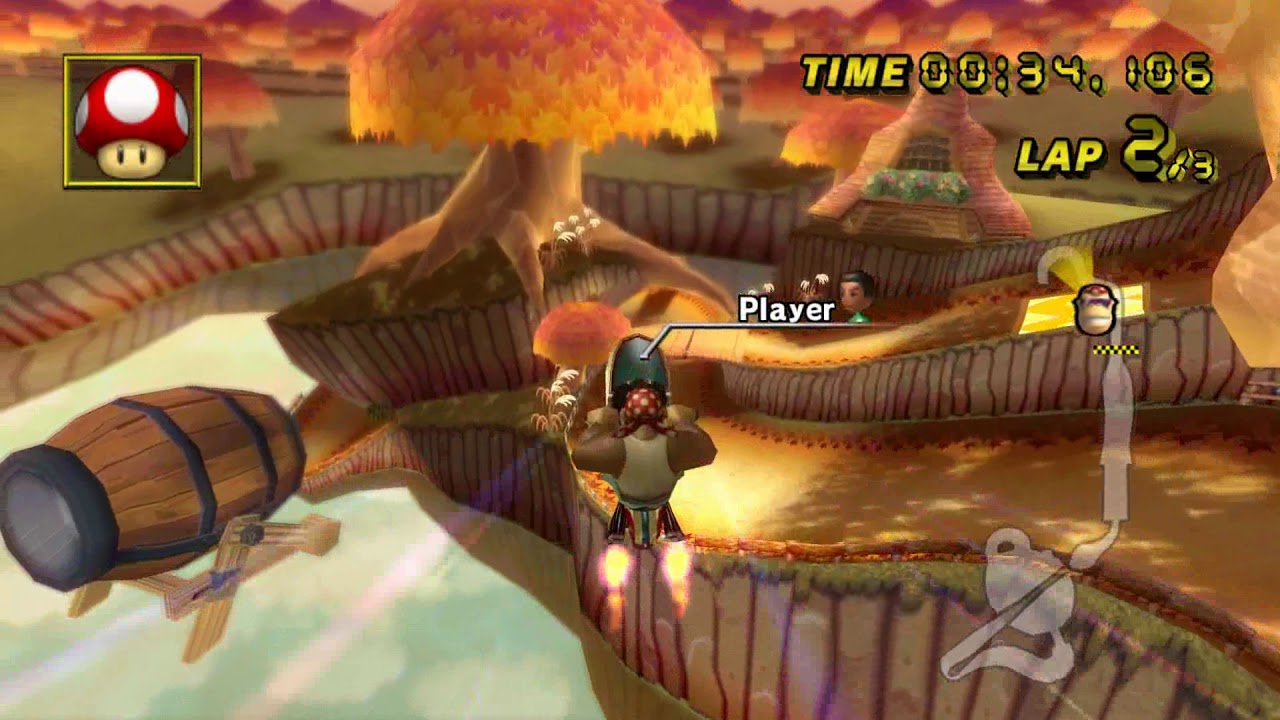 The major improvements mainly come from the faster lap 1 turnaround at the beginning, the clip up to the SC path, and taking the left branch route instead of going down the middle at the end of each lap.

I thought for a while that I could maybe do the flap strat using only one shroom. After giving up on that after a while, I found out I could use the fence to clip up to the SC ramp, which saves a bit of time each lap. Since I'm by the left side of the cannon, that also makes crossing the gap a little bit faster since I'm closer to it.

Lap 3 could be improved a bit more by getting a double trick at the end of the lap, but that requires a lot of "Quantum Mechanics" manipulation to get a suitable low trick.

I'm probably going to revisit the flap TAS. I think I could probably do the flap strat while still clipping underneath the tree branch like in my old 3lap TAS. We'll see! 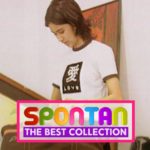 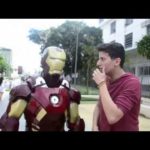 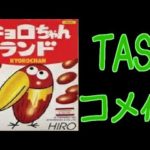