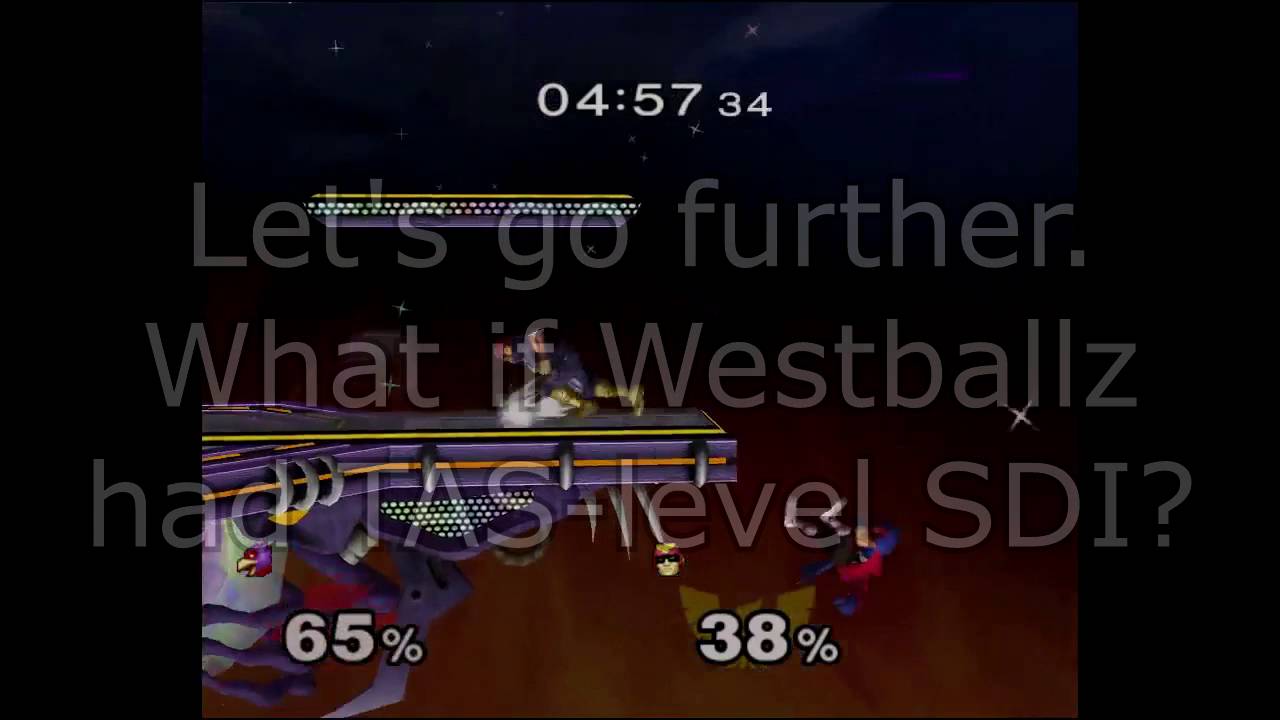 TAS Recreation: Was S2J's Stomp On Westballz A Suicide Dair?

TAS Recreation: Was S2J's Stomp On Westballz A Suicide Dair?

There was a bit of a Twitter war over whether S2J's nutty stomp on Westballz during Evo top 8 was a true suicide dair or something that he could recover from. I decided to TAS the end of the game in order to settle the dispute once and for all. 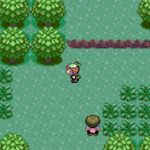 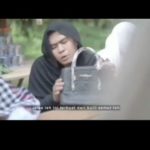 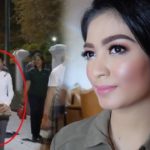