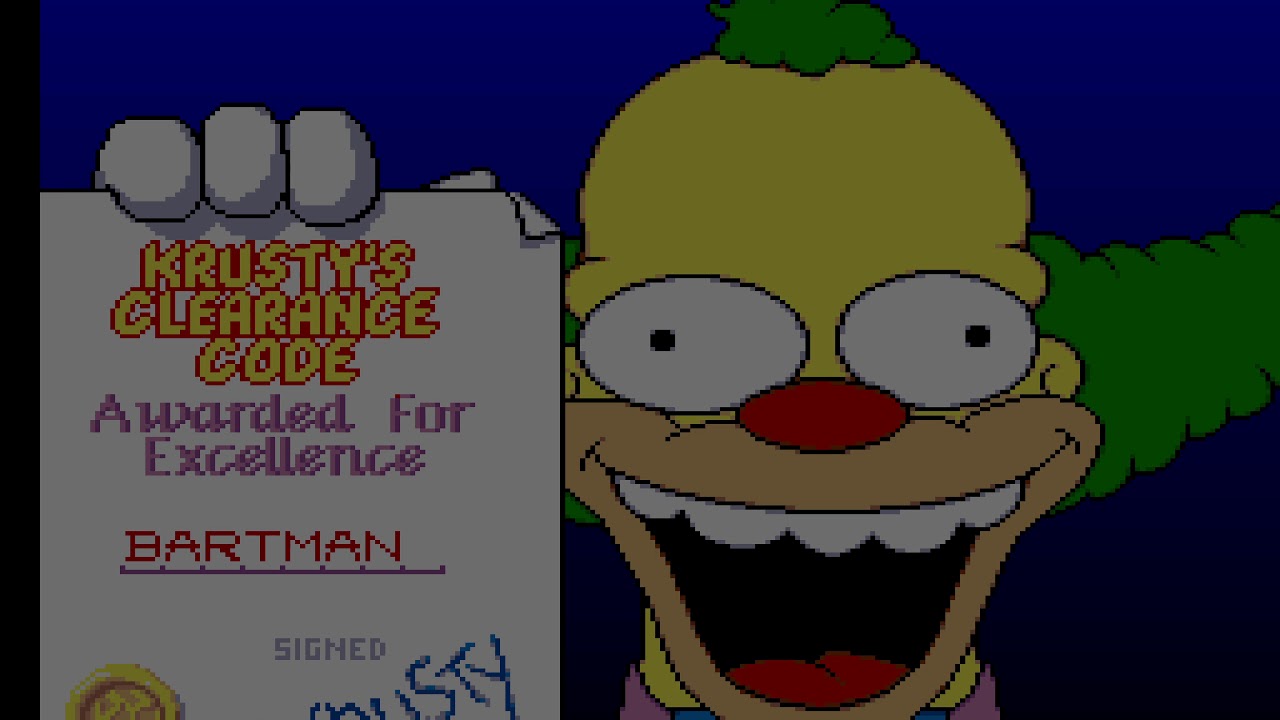 This is a tool-assisted speedrun. For more information, see http://tasvideos.org/3889M.html. TAS originally published on 2019-01-15.

Krusty's Fun House is a video game based on the cartoon series The Simpsons (http://tasvideos.org/Game/group-the-s...). It was developed by Fox Williams for the British software house Audiogenic, and released in 1992 for the Amiga, NES, IBM PC, Sega Master System, Sega Game Gear, Game Boy, Super NES and Sega Mega Drive/Genesis. The 16-bit versions on the Super NES and the Mega Drive/Genesis were entitled Krusty's Super Fun House.

This is an improvement of 03:16.4 minutes over the previous publication (http://tasvideos.org/3668M.html).

Note: This run has been commentated on by the author and some RTA runners, you can watch it here (https://www.twitch.tv/videos/343287450). 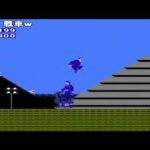 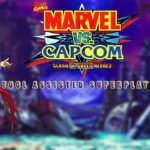 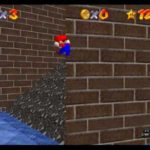