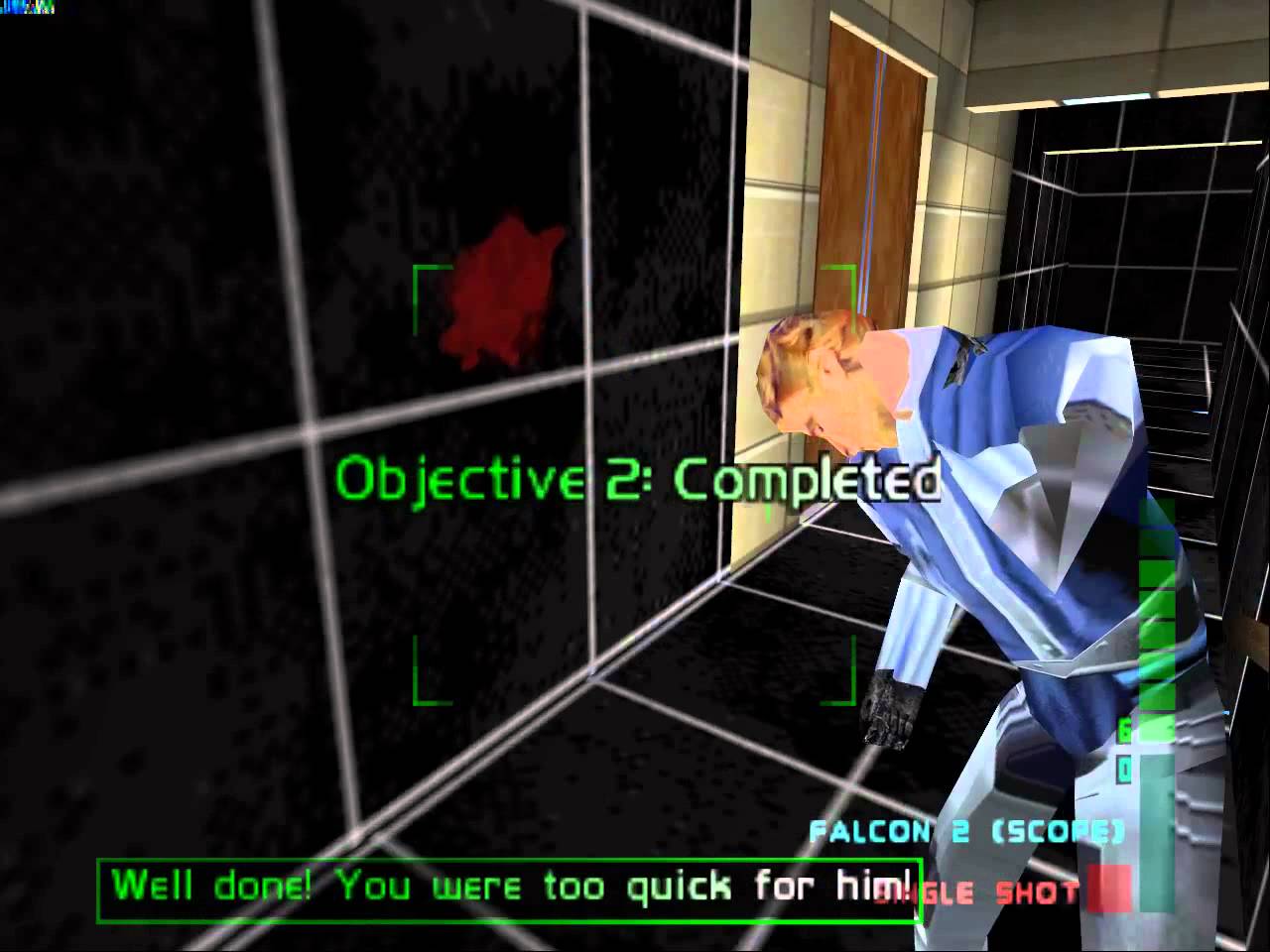 1 second faster than non-TAS WR. 0:09 on Duel is the longest lasting WR in the game (13 years). Since it's such a short level, there's not much room for improvement, so it easily gets maxed.

I saw Henriks pause trick for Goldeneye yesterday (http://forums.the-elite.net/forum/ind...), so I decided to try similar things in PD. I've noticed earlier that random things like that can affect the timer.

By changing weapon at a specific time at the end of Duel it can sometimes save up to 7 frames, probably because the lag/framedrops from switching weapon causes the timer to freeze temporarily, which would actually lose time normally, but if it's done at the right time where the level ends, it can save frames instead.

Then I noticed that I could sometimes save 2-3 frames between the first and second duels by changing weapons rapidly, so I was thinking like WTF, maybe Duel 8 is possible? But the game always seemed to freeze if I saved 3 frames if I wasn't unarmed (less lag). But sometimes I did manage to save 1 or 2 frames without it freezing.

EDIT feb 3: 1 frame improvement by using cinema+16:9 at the end (not sure if that was the cause or if it was just better luck). I also noticed that I had hi-res enabled during this so that probably lost me a couple of frames too. 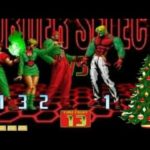 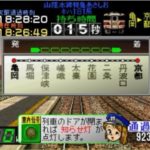 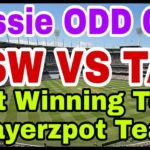