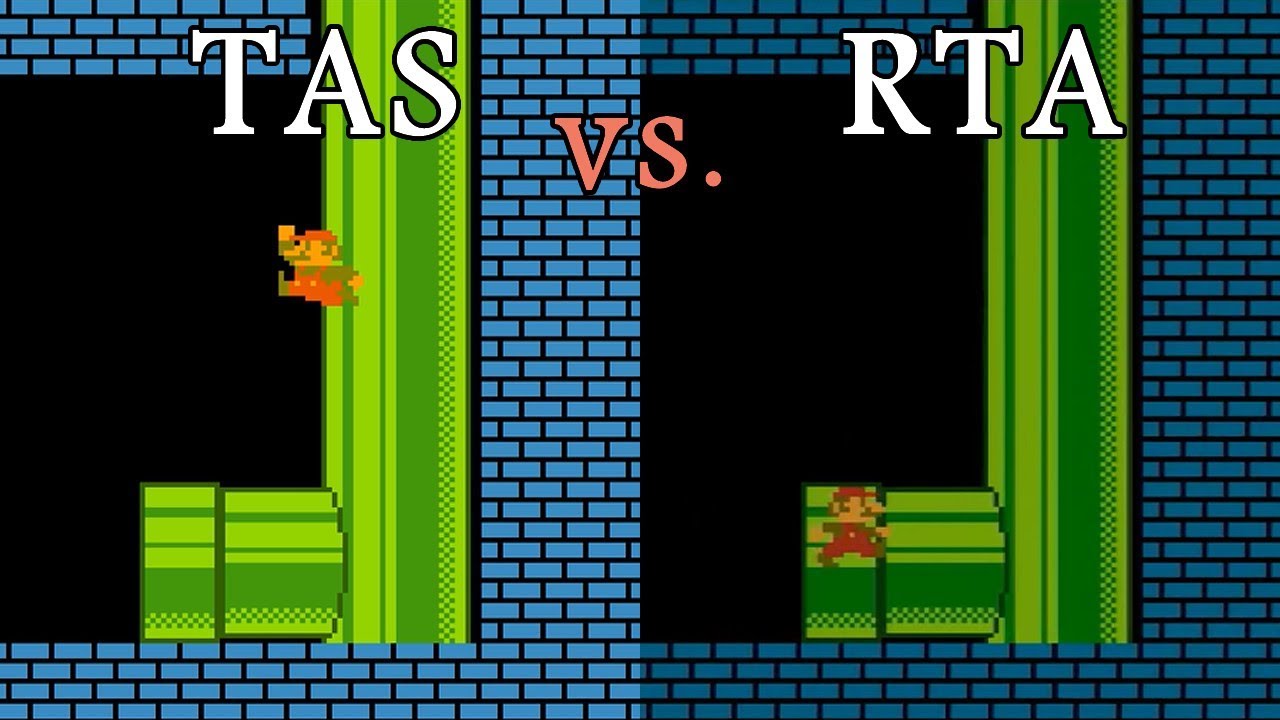 TAS is overall only 1.9 seconds faster than RTA. Over the years, talented speedrunners have reduced time difference between TAS and RTA many times. Kosmic is the first RTA player who achieved 4:55.

TAS is NOT programming, NOT AI related. It's a special speedrun category in which human creating exciting movies using emulators.

Neither of the run uses "cheats" of any kind. Check out Bismuth's tutorial for more information: https://youtu.be/_FQJEzJ_cQw 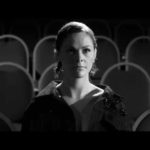 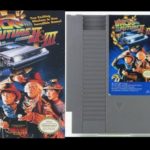 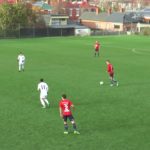