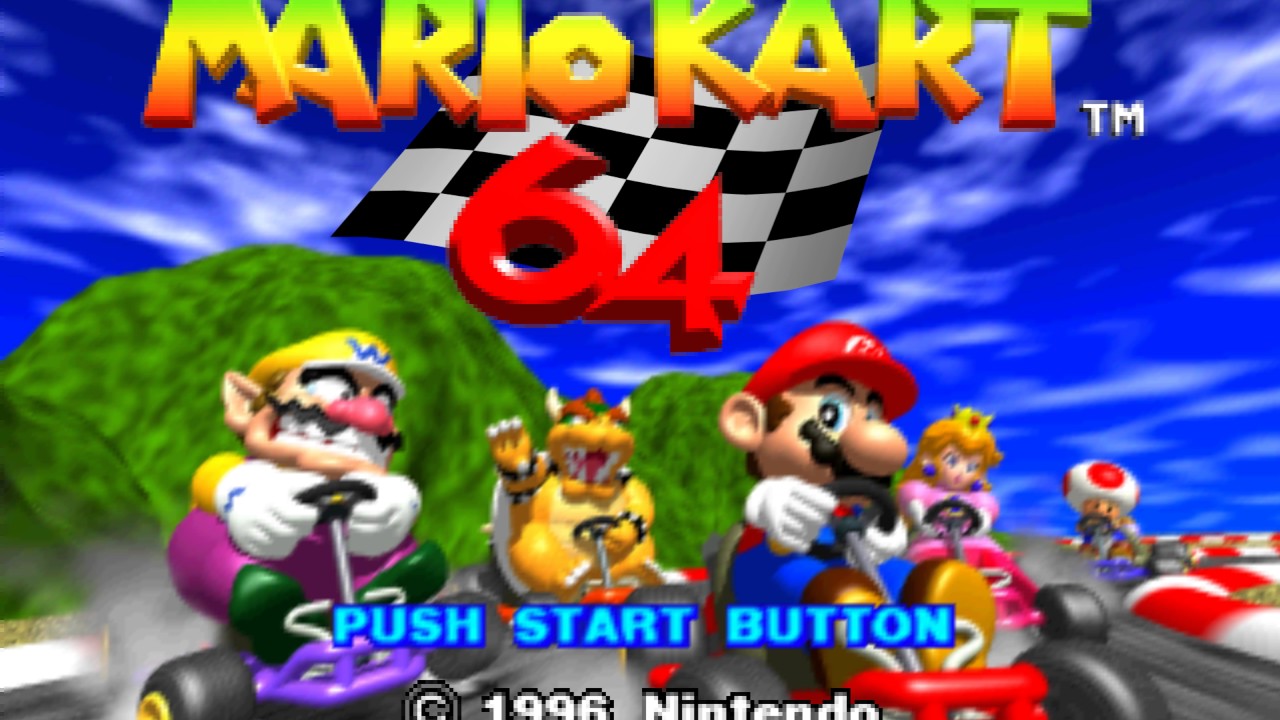 This is a tool-assisted speedrun. For more information, see http://tasvideos.org/3243M.html. TAS originally published on 2016-10-24.

Mario Kart 64 is the first 3D game in the Mario Kart series, released in 1996 by Nintendo. Widely regarded as classic, it still retains a following to this day.

A run 7 years in the making, this Mario Kart 64 TAS features weatherton completing all 4 Grand Prix Cups in under 21 minutes. Due to the nature of the game, knowledge of the internal code allows for heavy RNG manipulation, getting even the most unlikely items on the first try. This and the incredible movement precision are used to create crazy shortcuts, often completing laps in mere seconds.

You can watch the complete run being played back on a console (https://www.youtube.com/watch?v=TfcLI...) . 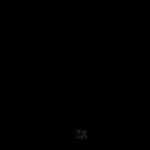 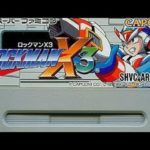 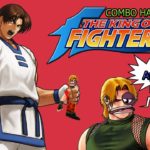