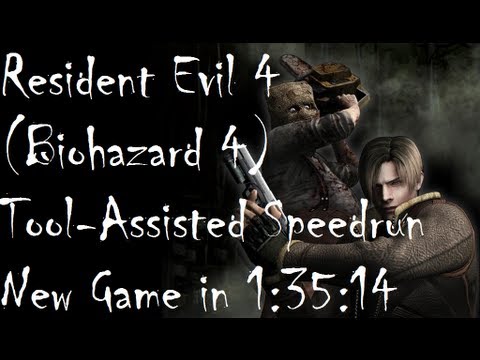 Note: Do not compare Gamecube, PS2, 360, or PS3 speedruns to the RE4 Ultimate HD release. The Ultimate HD version has load times so fast, that it cuts off about 7 minutes compared to other versions.

A tool-assisted speedrun (TAS) of Resident Evil 4 (Biohazard 4 in Japan) for the Nintendo Gamecube. Unlike some other speedruns on YouTube (called load game, or new game+), this one does NOT load a save file to begin with all special weapons (Infinite Rocket Launcher, PRL, Chicago Typewriter, etc) and uses no memory card or saves, and only "easy" and "normal" difficulties can be accessed. This means Leon begins with nothing other than his handgun and stylish leather jacket, and must collect weapons and money as the run progresses.

[From the TASvideos website]
Here at TASVideos, we strive to push games to their limits. The emulators we use allow for undoing mistakes with save/load states, slow-motion gameplay, and even in some cases utilizing robots to do our bidding. The purpose is to show a theoretical limit of how fast a game can be completed if a player has perfect timing and precision. It is only for entertainment, and not to replace those who do non-TAS speedruns, but rather a goal to achieve.

Using these tools, we overcome human limitations to complete games with extremely high precision, entertaining our viewers as our players tear through games at seemingly impossible speeds. The end result of this process is simply a series of key-presses which may be performed on the original hardware (in this case, a Nintendo Gamecube). 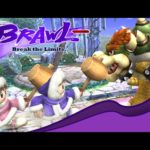 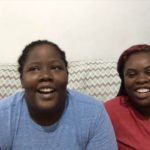 Kadz and Tas - How We Met - Tas Storytime

Kadz and Tas - How We Met - Tas Storytime Since you have heard Kadz version, it is time to hear Tas ... 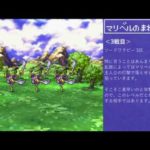