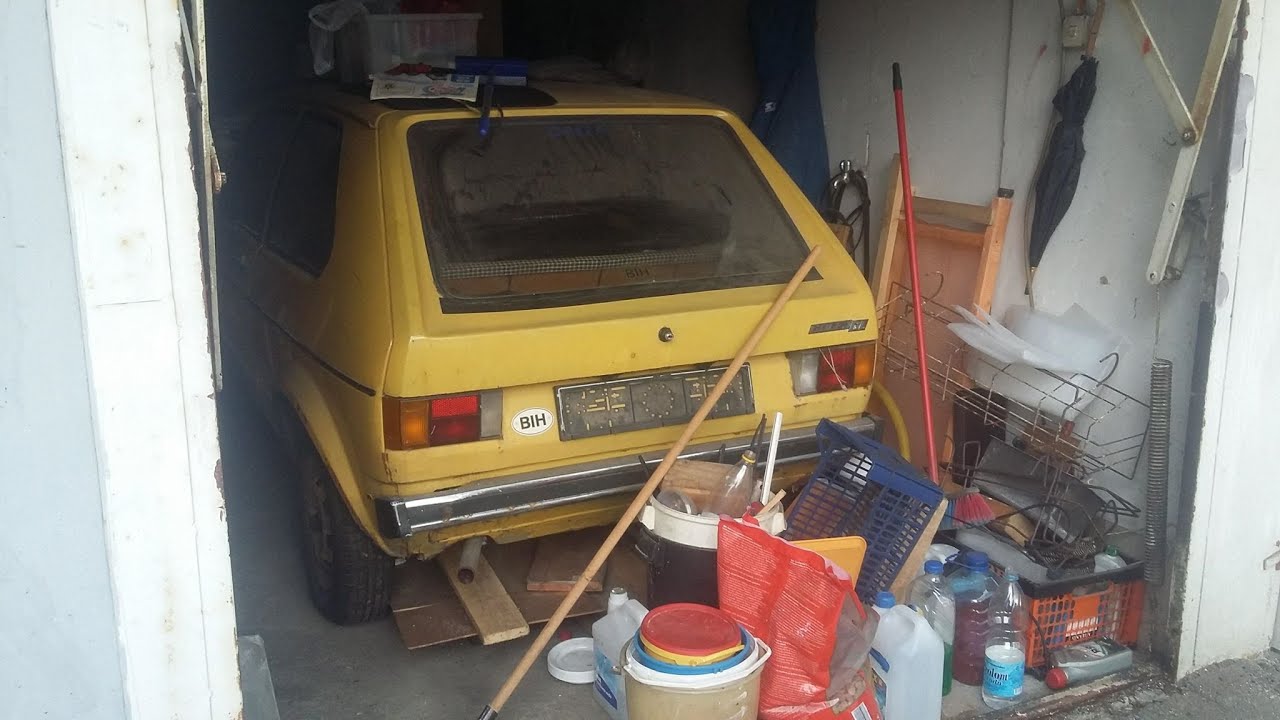 So the story goes this car was bought new from TAS here in Sarajevo by a doctor, he originaliy orderd a diesel 1,5 mk1 but they were sold out and he got him self this one a 1,1. He drove the car everyday, time goes on he passed away and the car was left to his son (the guy with a white shirt and glasses) he drove the car as a daily, then war started in Bosnia he parked the car in the garage where it sat for 4. Then the war ended in 1995 and he drove it as a daily again and in 2003 he parked the mk1 in the garage and bought a new car. then it sat, and after 2 years of me trying to change his mind to sell me the mk1 and he finally did. 15 of september 2018 i bought this mk1 after sitting for 15 years in a garage as a project car. Anes (Red BBS mk2) helped me pull it out of the garage and Dzihad (Shitty camera man) recorded it, and theres me in the garage in the mk1. I am not sure if i will post updates on the mk1 on YouTube, we will see.
P.S. Sorry for the shitty ass filming blame Dzihad 🙂
Greettings from Sarajevo 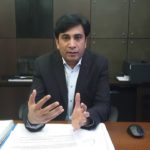 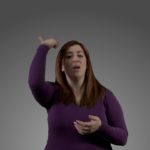 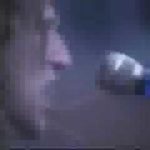