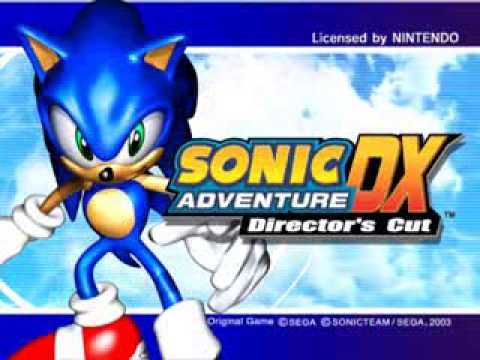 This is a tool assisted speedrun (TAS), a speedrun made using savestates, slowdowns and frame advances in an emulator to get a theoricaly perfect run, for entertainment. Visit http://TASVideos.org for more info.

Before anything, I want to thank Gamepro011, itsPersonnal, Kurect (a.k.a. Crydio), Sonicspeedruner and mapler90210 for all the help with strats and time savers during the run. I also want to thank all of the TSC (The Sonic Center) users, my Twitch followers and my Youtube subscribers for all the support! Thank you very much, this run wouldn't be possible without it 😀

Tricks used in this movie:

-Full speed spindashes: I found out that alternating between the buttons B and X while spindashing to break the previous spindash is faster, and doing it everywhere saves many frames! I also watched the speed address to be sure that I got the full speed quickly in the whole TAS.
-Spindash hover: By holding A while charging a spindash that goes towards mid-air and continue holding A, you can extend your spindash distance and hover for some seconds, so you can reach places that are far faster than doing a jump right after the spindash.
-Jump dash: By pressing B right after doing a homing attack (pressing A in the air), you break the homing attack and get a stronger foward dash, increasing your speed.
-Wall clip: A spindash can go through a joint of two walls depending on the angle of the wall, your angle, position and speed. Actually, most of the joints lower than 90° can be clipped. However, many of the out of bounds clips used in the movie aren't done like that. They're done by exploiting false walls to go through them and skip a portion of the level.
-Booster glitch: This glitch is only used in Emerald Coast, and it consists in breaking the spindash right before touching a launch pad (booster). If done right, you'll knock the booster like if it was a wall, but you'll still be launched by the booster. This makes the speed given by the booster extends for the "knocked out" animation and to avoid getting so much height, seeing that going in the air is slower than spindashing on the ground.

As you can see, many levels, such as Ice Cap, Twinkle Park, Red Mountain, Sky Deck and Final Egg, had some huge route changes, but I think that they're all self-explainable, as they don't use any trick that wasn't told before. 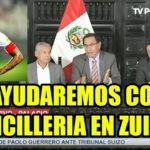 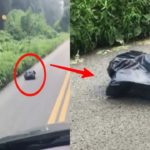 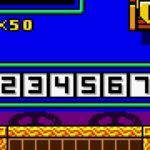