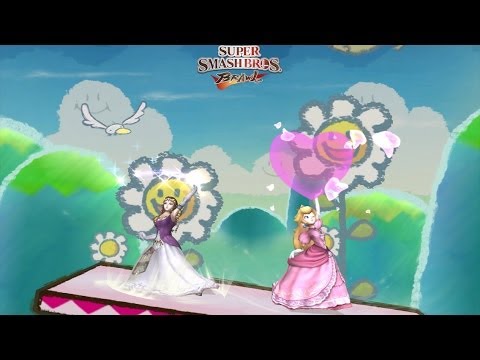 Hope you guys had an awesome Valentine's Day because I'm here to give you another gift from me! Now, will you be my late Valentine?

For this late Valentine's Day video, here are the lovely "damsels in distress" as they fight to see who's the prettiest of all!

This is not only a Valentine's Day gift to you all, but this is especially for those two people who requested this matchup in this stage! Sorry I was so late on this, guys, but as I finally got my stuff together, I will have time to do more TAS-es for you all.

Oh, and no de-syncs here! It seems that my computers handle Brawl better that it does Project M. I don't know why, but I'll look into that later. 😛

Anyways, guys, until next time, later!

Played On The Dolphin Emulator 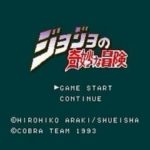 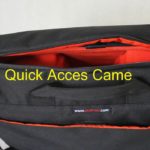 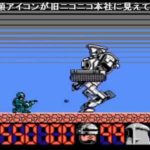