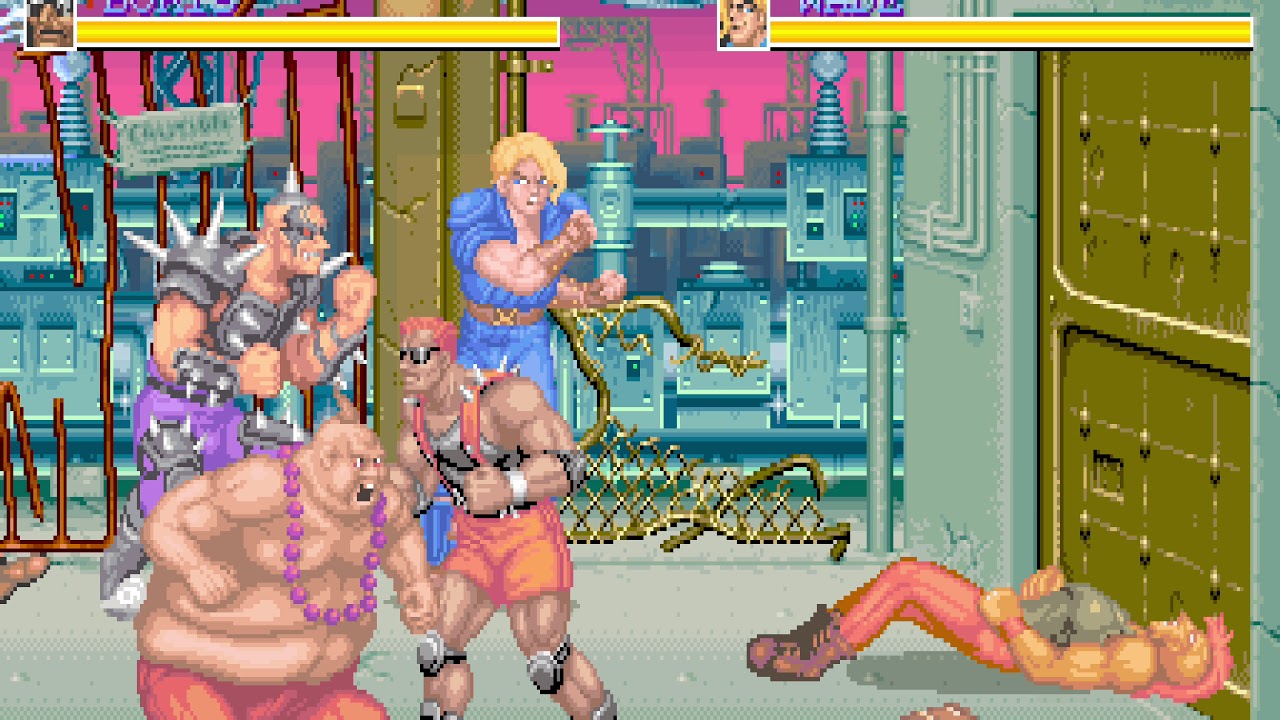 This is a tool-assisted speedrun. For more information, see http://tasvideos.org/3891M.html. TAS originally published on 2019-01-24.

Violent Storm is a 1993 side-scrolling beat-'em-up for the arcades produced by Konami. Up to three players can choose between Wade, Boris and Kyle, who have different fighting styles, speed and moves, some of which are hidden. Players must guide them through 7 different stages, along the way clashing hordes of enemies who wallop, sock, pommel, whip and slug against the players, sometimes with knives, lead pipes, bombs, bolts of electricity, spiked balls on chains, garbage cans, vise grips, molten metal and a myriad of other deadly armament. Lots of fun.

Mihoru uses Boris and Wade to blaze through the game as fast as possible. 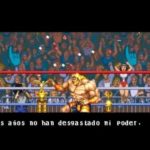 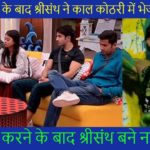 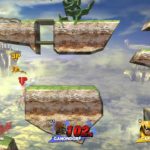